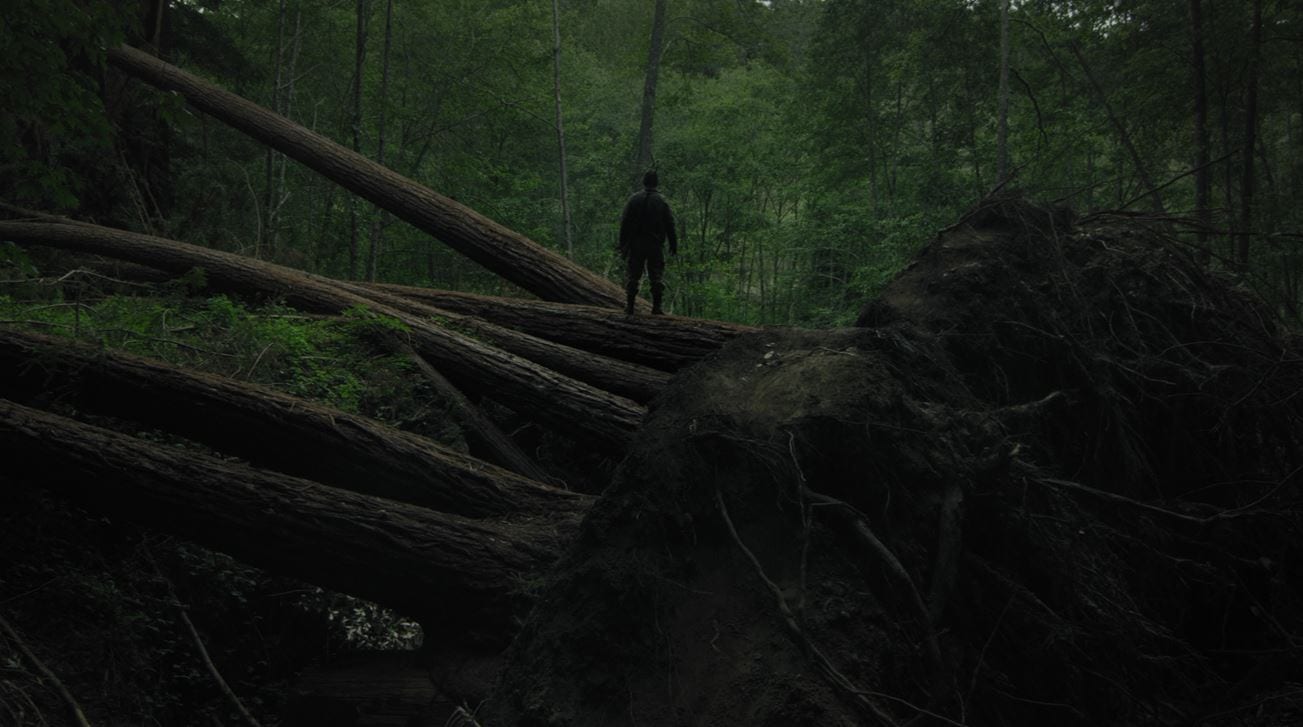 Starring Michael Daniel, Aurora Lowe, Gabriel Nicholson, and Rachel Johnson, along with Graham’s late grandmother, June Peterson, the film tells the story of: “Secluded in a desolate forest home to little more than the decaying remnants of the past, a broken family is further torn apart by a mysterious death. Adam, guided by a pervasive sense of dread, hunts for answers only to learn that they are not alone; an insidious presence by the name of Sator has been observing his family, subtly influencing all of them for years in an attempt to claim them.”

Check out a trailer for the film below: