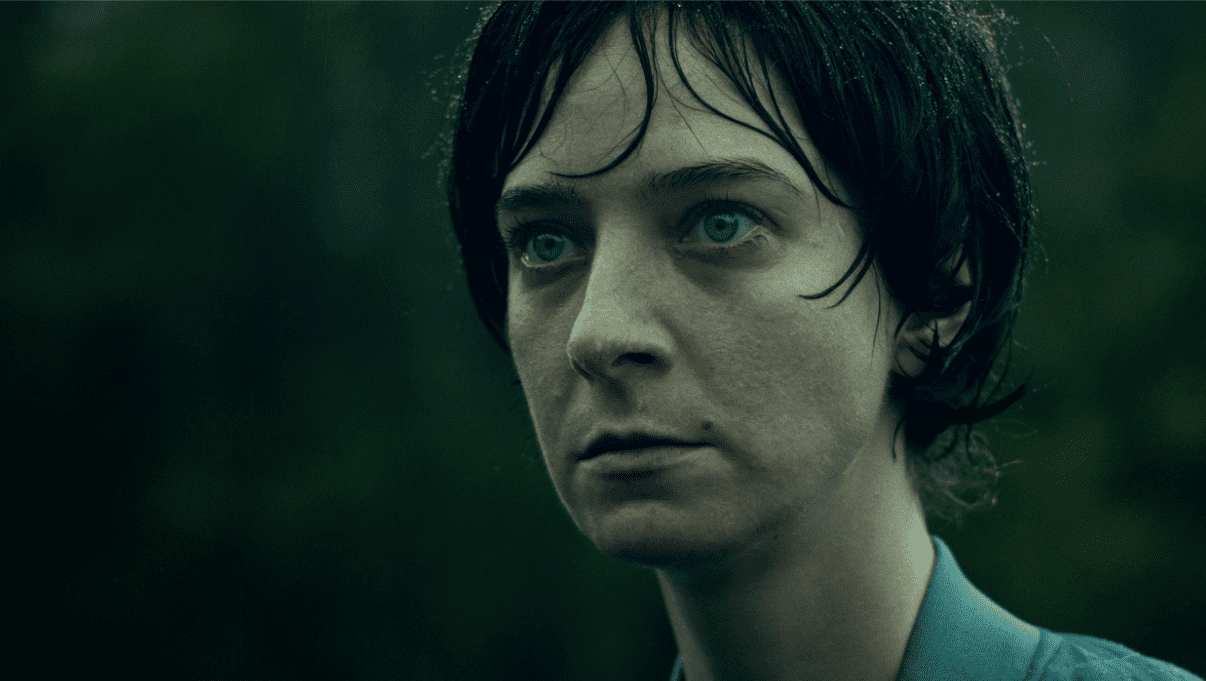 Ahead of it’s premier at the upcoming Sundance Film Festival, revenge-horror flick ‘Violation’ has officially been acquired by streaming service Shudder for a release sometime in 2021, according to Bloody Disgusting.

According to the synopsis: “With her marriage about to implode, Miriam returns to her hometown to seek solace in the comfort of her younger sister and brother-in-law. But one evening a tiny slip in judgment leads to a catastrophic betrayal, leaving Miriam shocked, reeling, and furious. Believing her sister to be in danger, Miriam decides she must protect her at all costs, but the price of revenge is high and she is not prepared for the toll it takes as she begins to emotionally and psychologically unravel.”

Check out a pair of clips from the film below: