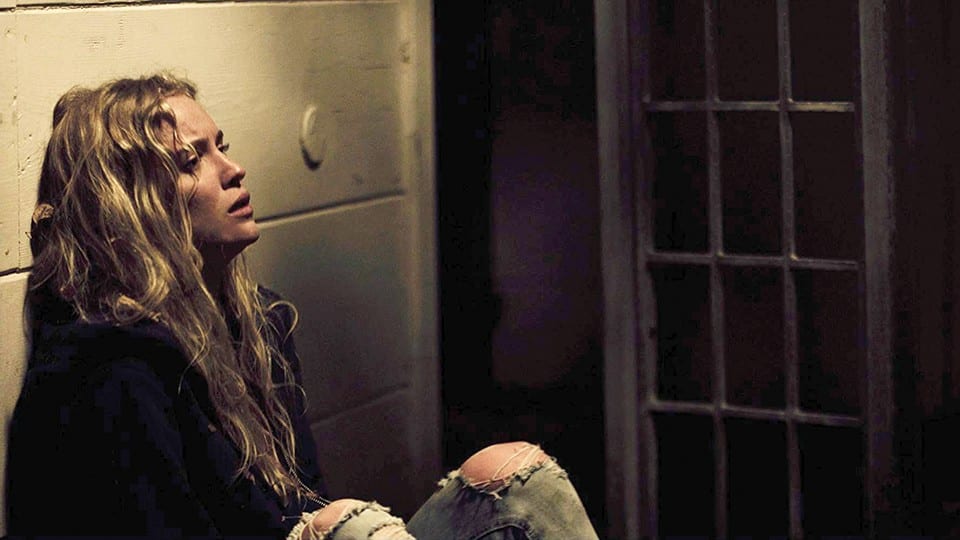 A brand new trailer has been released for Sarah Pirozek’s indie feminist-noir thriller ‘#LIKE’ which is set to arrive on VOD platforms on January 26th, 2021. The film made it’s premiere at the Brooklyn Film Festival back in 2019.

According to the official synopsis: “Woodstock teen, Rosie, mourning the first anniversary of her younger sister’s death discovers the mysterious man who sexploited and bullied her sister to commit suicide is back on-line trolling for new victims. After the authorities refuse to get involved she finds a darkness she never knew she had when she takes justice into her own hands .”