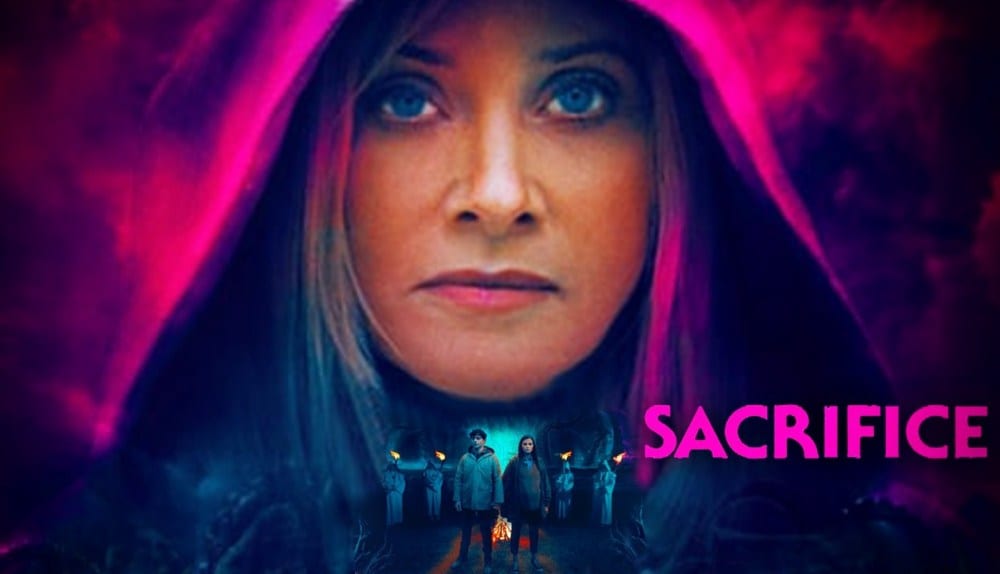 Horror and sci-fi legend Barbara Crampton is back in the new horror ‘Sacrifice’ which is set to arrive, via Epic Pictures, on VOD platforms on February 9th, and then on Blu-ray on February 23rd, and a new trailer has arrived to hype it’s arrival.

According to the official synopsis: “After his mother’s death, Isaac and his pregnant wife return to his birthplace on a remote Norwegian island to claim on unexpected inheritance. During their visit, the couple discover dark secrets from Isaac’s past. Their pleasant trip quickly turns into a nightmare when Isaac and his wife encounter a sinister cult that worships a sea-dwelling deity.”

In this article:Barbara Crampton, Sacrifice