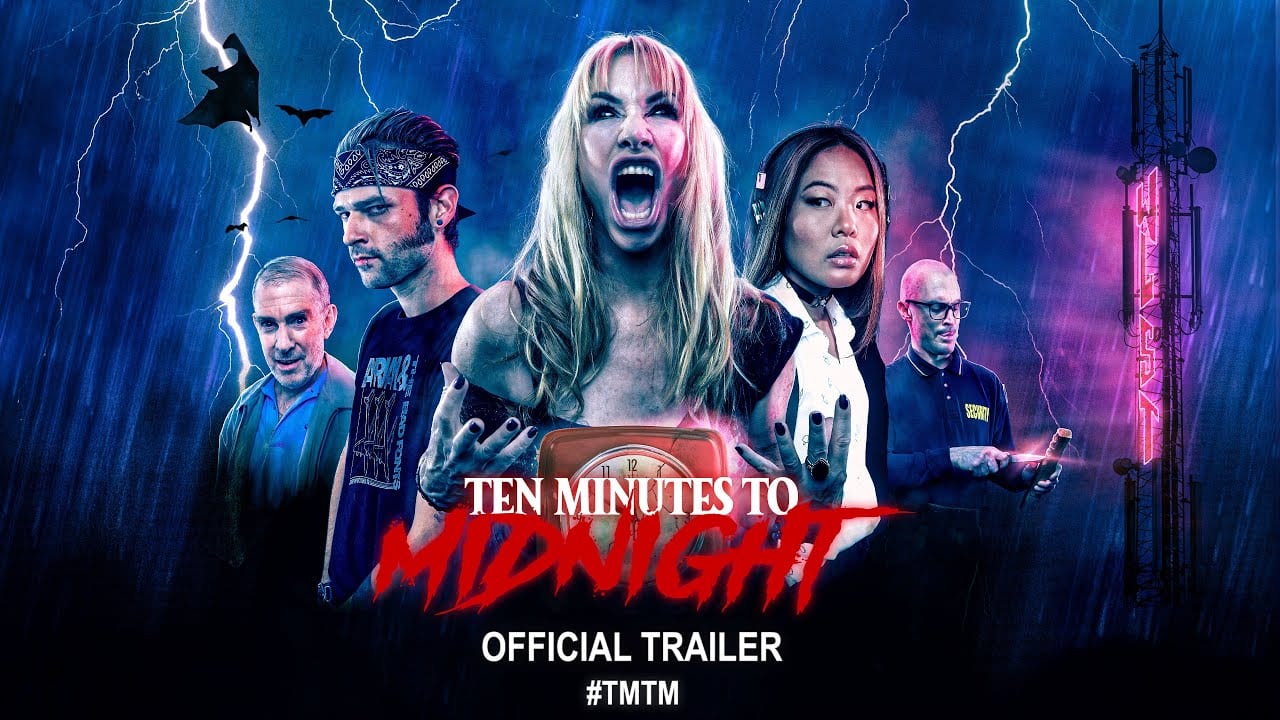 A new clip has been released for Erik Bloomquist’s new horror ‘Ten Minutes to Midnight’ which will arrive on VOD platforms on January 19th, 2021. The film made it’s premier at the Popcorn Frights Film Festival last summer.

According to the synopsis: “Caroline Williams returns to the DJ booth for the first time since her star-making turn as Stretch in 1986’s The Texas Chainsaw Massacre 2. Williams plays Amy Marlowe, a veteran late night radio host on the eve of forced retirement trapped inside the station by a violent storm after being bitten by a rabid bat. The film draws inspiration from classic horror tales brought to life by Stephen King, The Twilight Zone, and other forgotten late night horror anthology programs.”

Check out the new clip, courtesy of Bloody Disgusting.