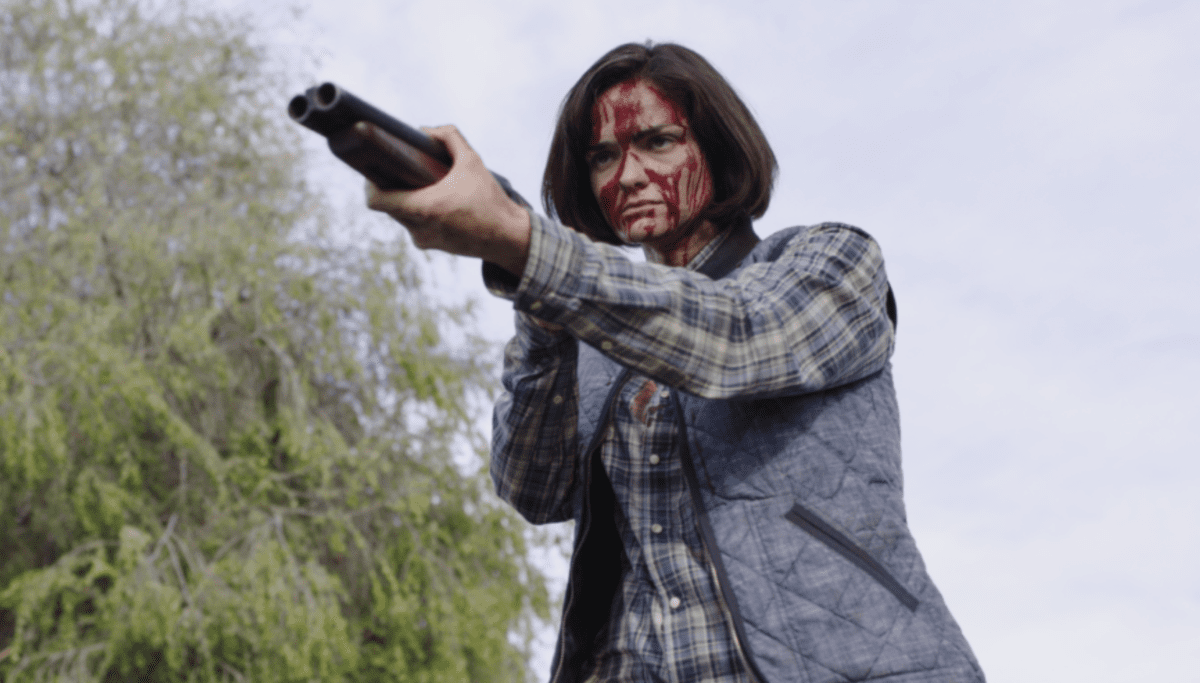 A brand new trailer has arrived for ‘Ash and Bone’ which stars Jamie Bernadetter from shows such as NCIS New Orleans. The film is currently in post-production.

According to the official rundown: “The film follows a rebellious teen named Cassie Vanderbilt (Angelina Danielle Cama), whose wild streak escalates as her caring father Lucas (Harley Wallen) decides to take her and his new wife Sarah (Kaiti Wallen) out of the city for some bonding and quality time together. But after Cassie crosses the infamous McKinley family (Jimmy Doom and Erika Hoveland), it becomes clear that sometimes danger lies hidden in the weeds, ready to strike at any moment.”