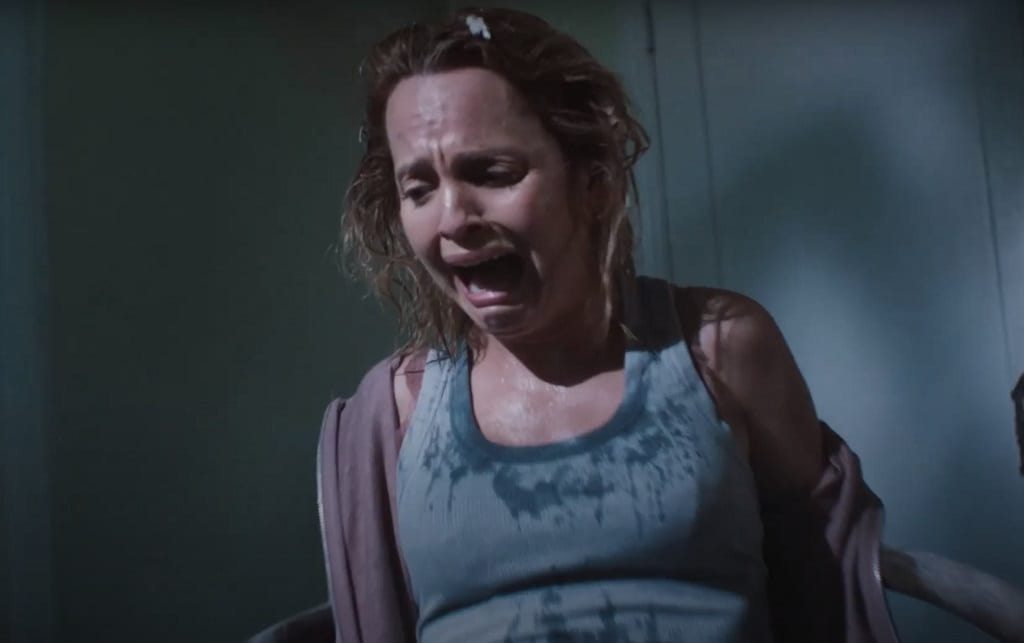 According to the official rundown: “In the film, a contractor and his wife (Todd Grinnell with Suvari) head to Malibu to flip his late mother’s beach house and are terrorized by the deranged homeless woman (Bauer van Straten) living underneath.”

The film also starts Kristin Bauer van Straten and Todd Grinell, and you can check out the official trailer below, courtesy of Bloody Disgusting.