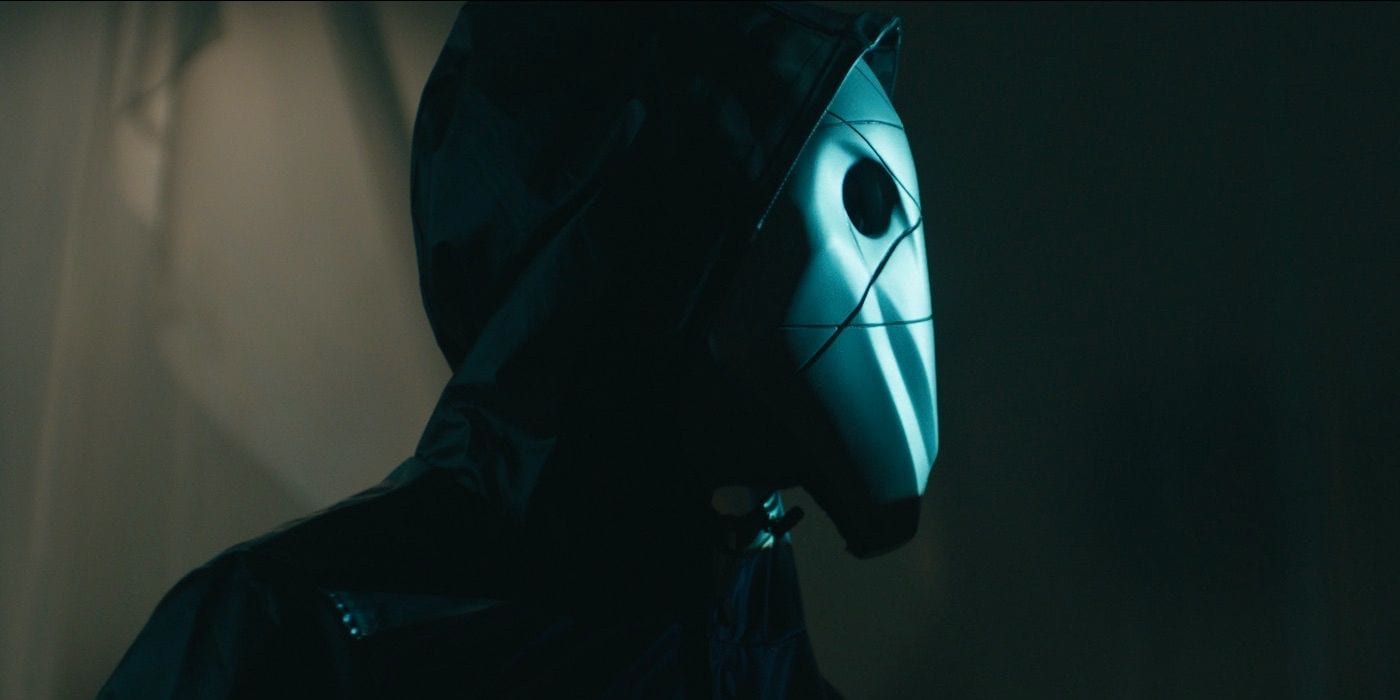 A brand new film from Samuel Goldwyn Films is embarking on 48-hours of terror and a new trailer has arrived to give viewers a glimpse into Jacob Johnston’s ‘Dreamcatcher’, which is set to arrive on demand and on digital on March 5th, 2021.

According to the official synopsis: “Dylan, known to his fans as DJ Dreamcatcher, is on the brink of global stardom. Everything changes the night of Cataclysm, an underground music festival, where two estranged sisters and their friends meet Dylan. After a drug fueled gruesome event, things begin to spiral into a 48-hour whirlwind of violence and mayhem.”

Johnston spoke about the film in an official statement: “The inception of Dreamcatcher began with a love of classic literature, 90’s ensemble horror, and a late-night walk to my neighborhood Trader Joe’s.

“Having known [producers] Brandon and Krystal Vayda for many years, when they called me with an opportunity to helm a: ‘music-based, ensemble thriller that speaks to multi-generational film fans’ – I was floored. I found myself swallowed in a chorus of ideas: did I want to go full slasher? What genre of music did I want to explore? How could I put my own spin on it? Then, while lost in this creative maelstrom – an epiphany spurred during an evening stroll; an EDM dance song randomly came on – and the pulsing, consistent bass – like a heartbeat – gave me the inspiration I needed to face the blank page.

“I knew two specific things going into the writing process: 1) I didn’t want throwaway, cannon-fodder characters and 2) thematically, I wanted to explore the effects of trauma and the various forms it can take. This undulating, foundational fulcrum helped to guide the arcs of the ensemble in a meaningful way. In a day-and-age of self-made fame and success, I also wanted to explore the depths one would go to retain that glory. More specifically, how and when do we lose our sense of identity – and why? As an homage, the film references Johann Goethe’s Faust and Shakespeare’s Macbeth, both stories that delve into the notion of identity and varying obstacles that come from chasing a dream with violent, reckless abandon.

“Each character in the film wants something they can’t have, and while some actively pursue, others silently pine – letting their muddled psyche ultimately guide the conflict of the film. Yes, there’s a masked killer whodunit element. Yes, there are slasher-adjacent kill scene set pieces. But, when you peel away the layers of these characters, whether they’re on the chopping block or not, you will see Dreamcatcher is much more. Sometimes a satirical, social commentary, sometimes a gripping dramatic love story, oftentimes a frightening thrill ride — the film, like the personality of the ensemble, evolves as the story unfolds.”