Brandon Cronenberg’s ‘Possessor’ made waves last year and is about to join a slew of other horror movies heading to the Hulu streaming service during the month of February. ‘Possesor’ will officially arrive on February 1st, 2021.

Here is a list of the other movies heading to Hulu during the month of February: 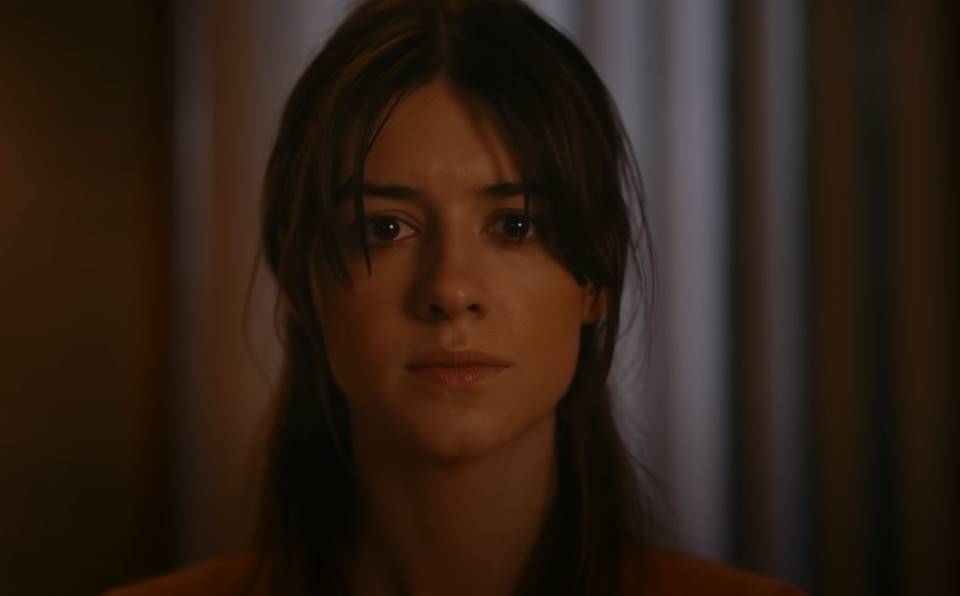 Searchlight Pictures has dropped a brand new trailer for Mimi Cave’s new horror ‘Fresh’ which is set to arrive on the streaming platform on March 4th. The film made it’s world premier at the Sundance Film Festival last month.

According to the official synopsis: “Frustrated by scrolling dating apps only to end up on lame, tedious dates, Noa (Daisy Edgar-Jones) takes a chance by giving her number to the awkwardly charming Steve (Sebastian Stan) after a produce-section meet-cute at the grocery store. During a subsequent date at a local bar, sassy banter gives way to a chemistry-laden hookup, and a smitten Noa dares to hope that she might have actually found a real connection with the dashing cosmetic surgeon. She accepts Steve’s invitation to an impromptu weekend getaway, only to find that her new paramour has been hiding some unusual appetites.” 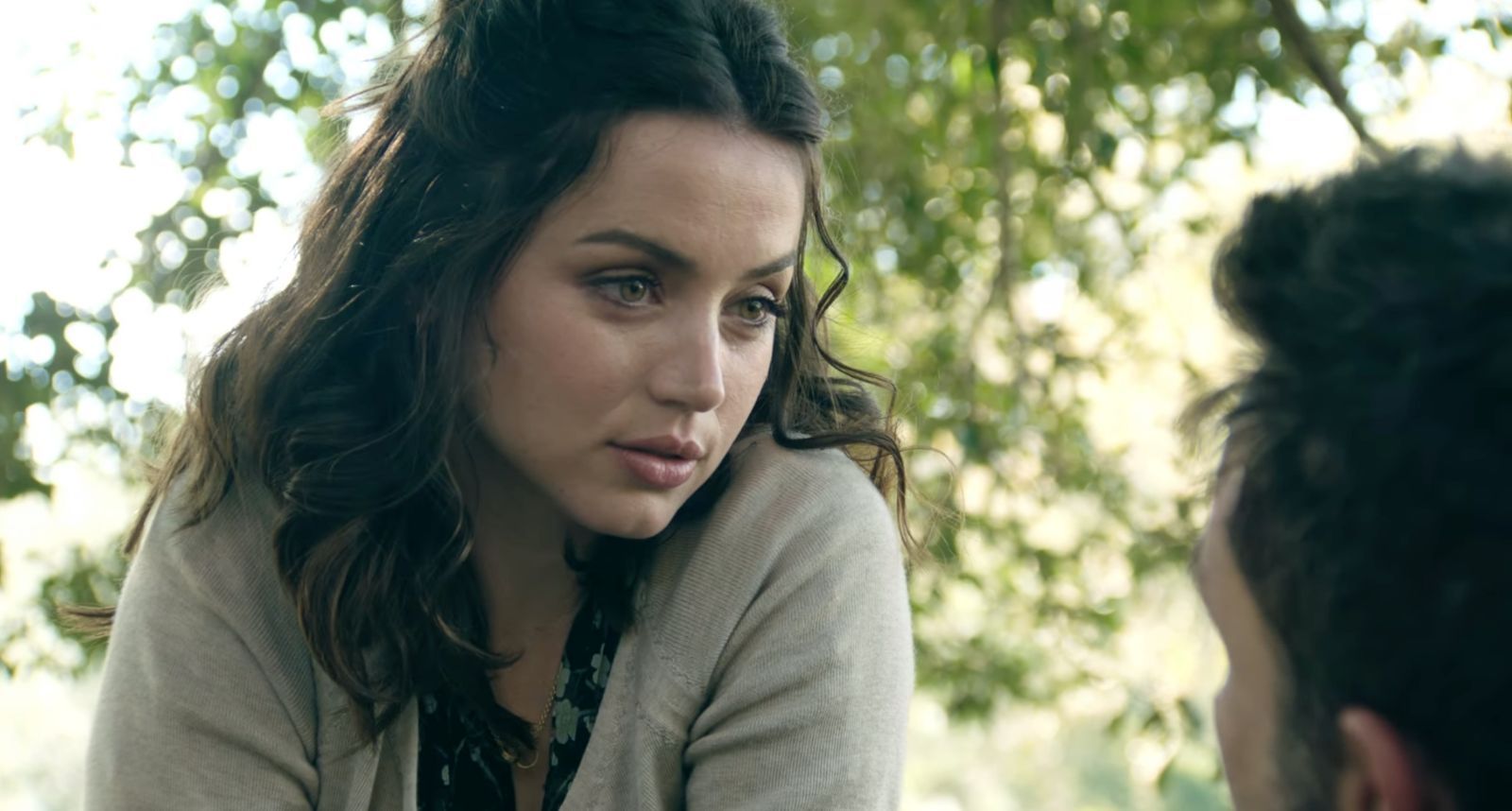 Starring Ana de Armas and Ben Affleck, the film was supposed to arrive in theaters back in 2020, and marks Lyne’s first film since Unfaithful back in 2002.

According to the official synopsis: “Affleck and de Armas play an attractive young married couple whose mind games with each other take a twisted turn when people around them start turning up dead. The couple staves off divorce in a loveless marriage by allowing each to take lovers, but it becomes messy as Highsmith exposed the surface facade of American suburban life.”

“Moretz stars as Georgia who, with her boyfriend Sam (Algee Smith), goes on a treacherous journey to escape their country, which is caught in an unexpected war with artificial intelligence. Days away from the arrival of their first child, the couple must face No Man’s Land— a stronghold of the android uprising, in hopes of reaching safety before giving birth.”

“A young woman and her boyfriend go on a treacherous journey of escape as their country is caught in an unexpected war with artificial intelligence. Days away from the arrival of their first child, they must cross a stronghold of the android uprising, in hopes of reaching safety before giving birth.”