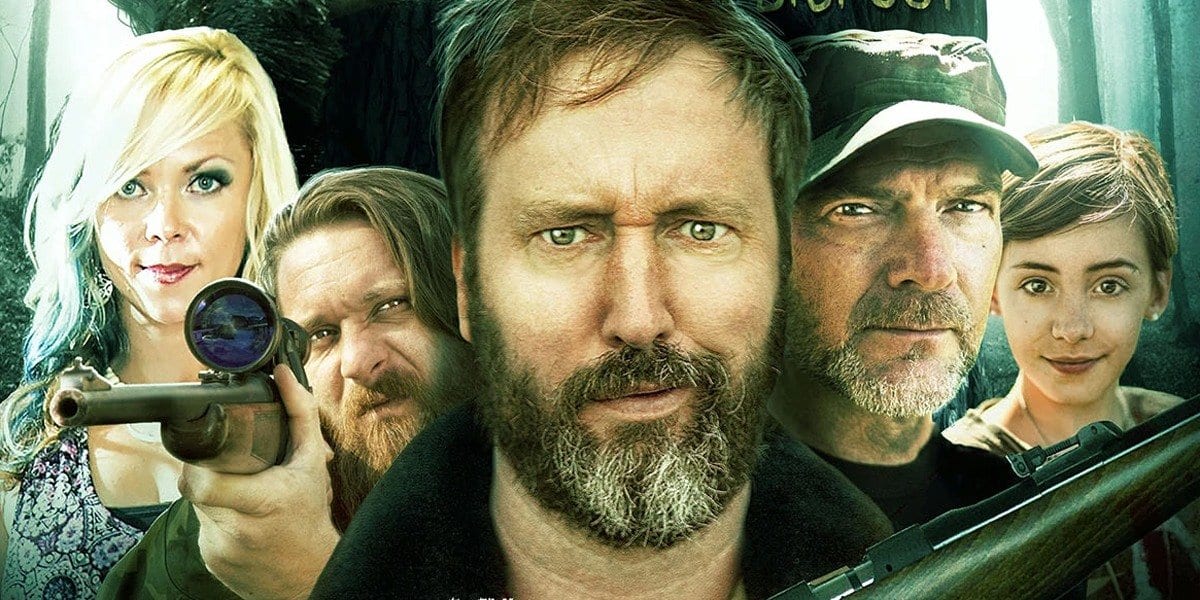 If you’re in the mood for a bit of comedy mixed with a bit of horror, than Thomas Smugala’s upcoming film ‘Interviewing Monsters and Bigfoot’ may be right up your alley. The film heads to DVDs on April 20th, courtesy of Mill Creek Entertainment.

According to the official synopsis: “By-the-book forest ranger, Billy Teal (Tom Green), is dead set on preventing Cory Mathis (Les Stroud) from finding the truth about the Mark Twain forest. Mathis, a professor, claims Bigfoot killed his wife, turning him into a man obsessed with revenge. Mathis partners up a team of misfits for the capture of the creature, but Ranger Teal, a covert government agency and a serial hoaxer (Rick Dyer) have other plans.”