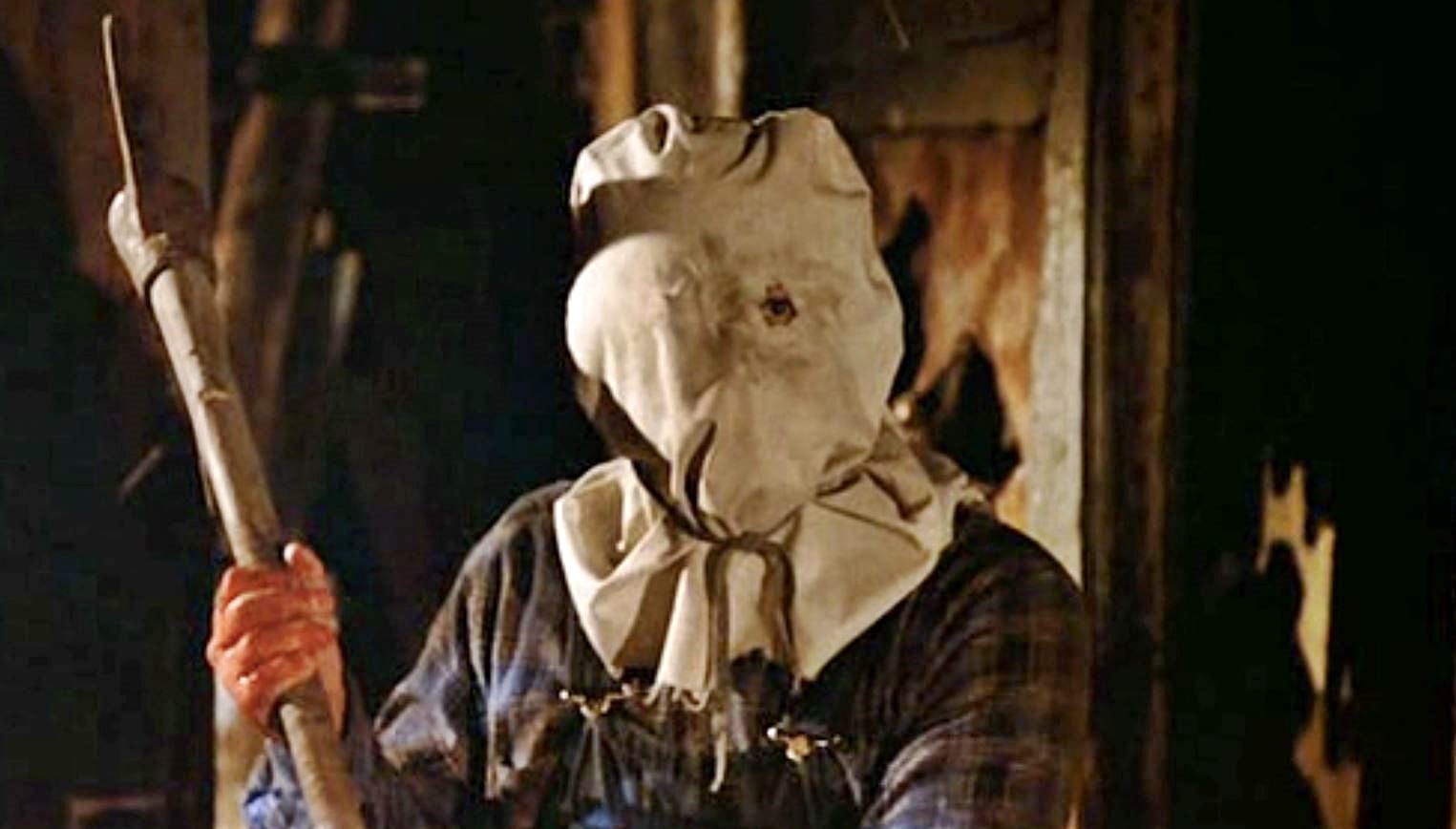 Steve Miner’s ‘Friday the 13th: Part 2’ will be celebrating it’s 40th anniversary this year and to help commemorate the milestone an anniversary Steelbook Blue-ray release is set to arrive on March 23rd.

“Celebrate the 40th Anniversary of one of horror’s greatest sequels with this limited edition Steelbook. Five years after the massacre at Camp Crystal Lake, the nerve-wracking legend of Jason Voorhees and his diabolical mother lives on. Despite ominous warnings from the locals to stay away from ‘Camp Blood,’ a group of counselors at a nearby summer camp decide to explore the area where seven people were brutally slaughtered. All too soon, they encounter horrors of their own and the murders begins again.”

Here is what in store when getting the 40th anniversary celebration of the 1981 slasher: