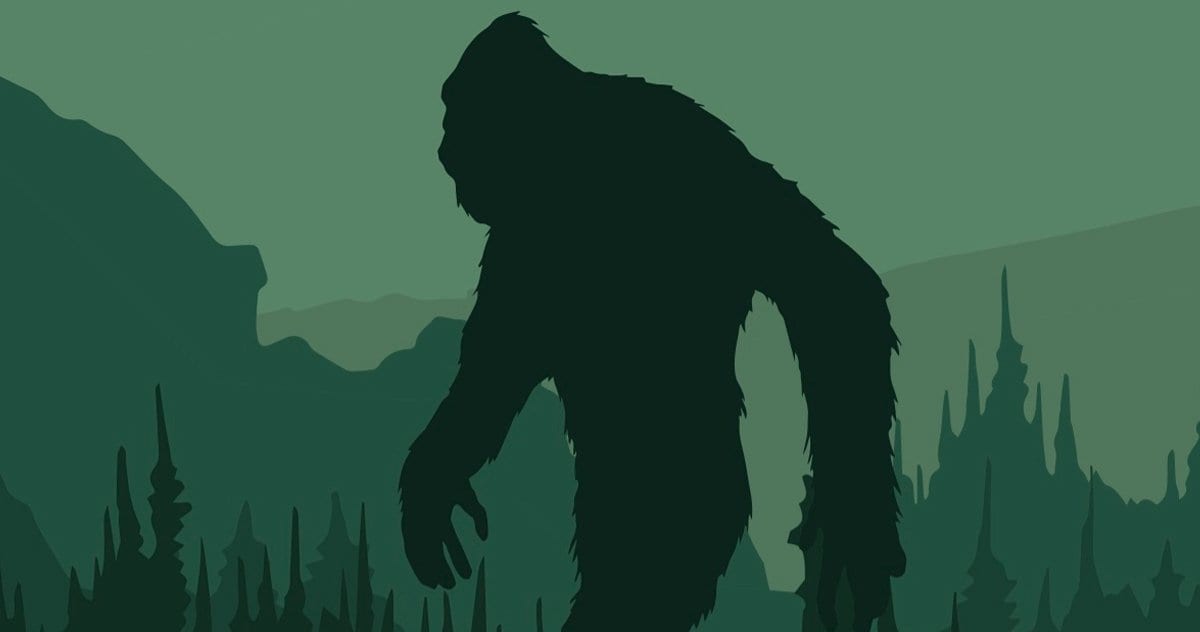 A new trailer has arrived, courtesy of the Small Town Monsters, to give us a sneak peak at the upcoming paranormal bigfoot documentary ‘On the Trail of Bigfoot: The Journey’ which explores upstate New York for evidence of the legendary creature.

According to an official press release: “Breedlove and his crew headed to the Adirondacks of upstate New York last summer for an intensive, adventure-filled week searching for Sasquatch. The team documented the trip, which included multiple days and nights in the forests around upstate New York and Western Massachusetts. Their trip was spent with Bigfoot researchers like Steve Kulls (“Monsterquest”) and Paul Bartholomew (Finding Bigfoot, Beast of Whitehall) who led them on the search for their quarry.”

In this article:Bigfoot, On the Trail of Bigfoot: The Journey, Small Town Monsters