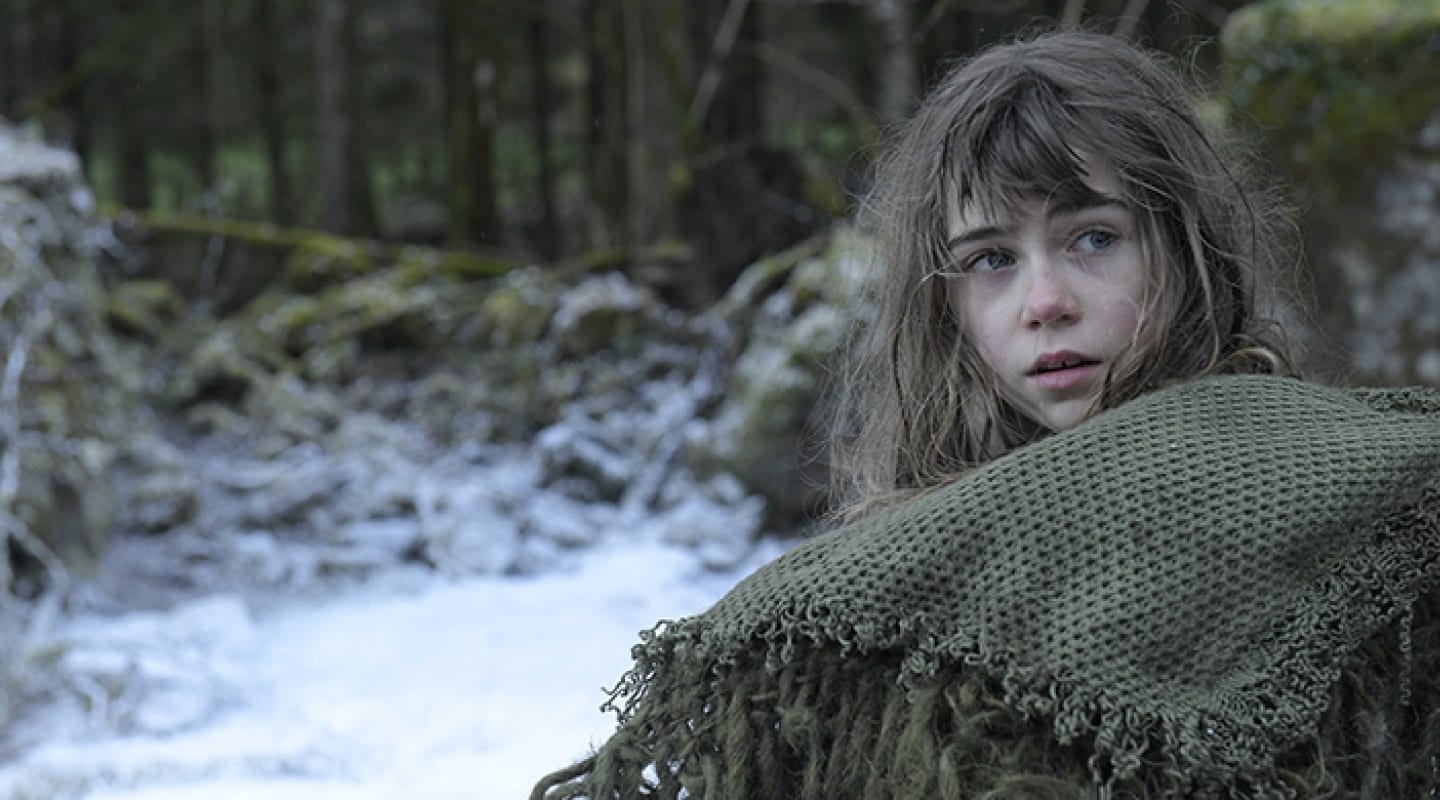 If you’re a fan of vampire films then a new offering from Filmax may make you happy, and a new trailer for Igor Legarreta’s Basque-language horror ‘All the Moons’ will likely make you excited for it’s international release next weekend.

Starring Haizea Carneros, Josean Bengoetxea, and Itziar Ituño the film takes place in 19th century Spain, and according to the official rundown:

“During the final throes of the last Carlist war, a little girl is rescued from an orphanage by a mysterious woman who lives deep inside the forest. Badly wounded and close to death, the girl believes the woman to be an angel who has come to take her to Heaven. Soon, however, she will discover that what this strange being has actually given her is the gift of eternal life… by turning her into a vampire.

“Left with no choice but to accept her new condition, she will have to learn to live in the profound and painful loneliness of time. An infinity of moons go by before, one day, she meets Cándido, a humble man who takes her in and treats her as if she were his own daughter. Now the little girl will be set on a new path, one that will see her rebel against her animalistic nature and revive in her the hope of getting back the life that was stolen from her.”