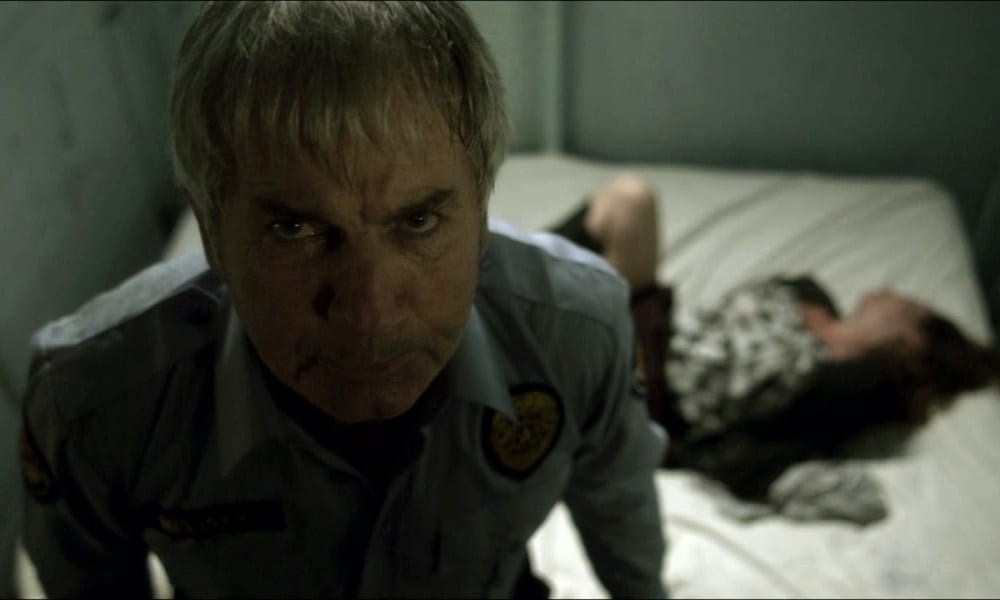 A brand new trailer has dropped for Julian Richards’ new crime-thriller ‘Skin Collector’ which stars John Jarratt, Casper Van Dien and Danielle Harris. The films is set for an international release on DVD and on VOD platforms on February 15th, 2021.

According to the official synopsis: “Jarratt stars as a serial killer who develops an unhealthy obsession with the only victim to survive his attack. Harris is the victim, a shy young secretary with an indomitable will to survive. When the psychopath penetrates police lines to abduct his target, she must draw on all her resources to survive the ordeal.”