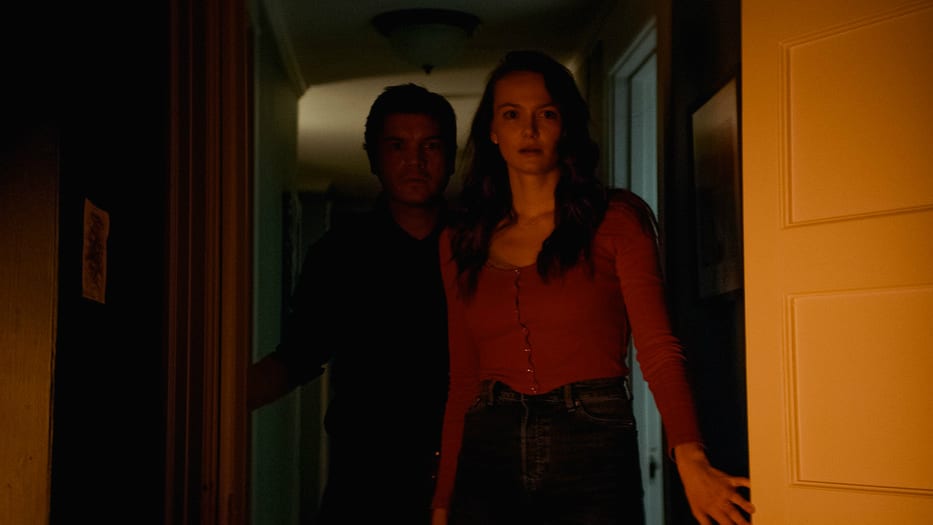 RLJE Films has rolled out a brand new trailer for it’s upcoming horror ‘Son’ which is set to arrive On Demand and Digital on March 5th, 2021.

Starring Andi Matichak, Emile Hirsch and Luke David Blumm, the film’s official rundown states: “After a mysterious group of individuals breaks into Laura’s home and attempts to steal her eight-year-old son, David, the two of them flee town in search of safety. Very soon after the failed kidnapping, David becomes extremely ill, suffering from increasingly sporadic psychosis and convulsions. Following her maternal instincts to save him, Laura commits unspeakable acts to keep him alive but soon, she must decide how far she is willing to go to save her son.”