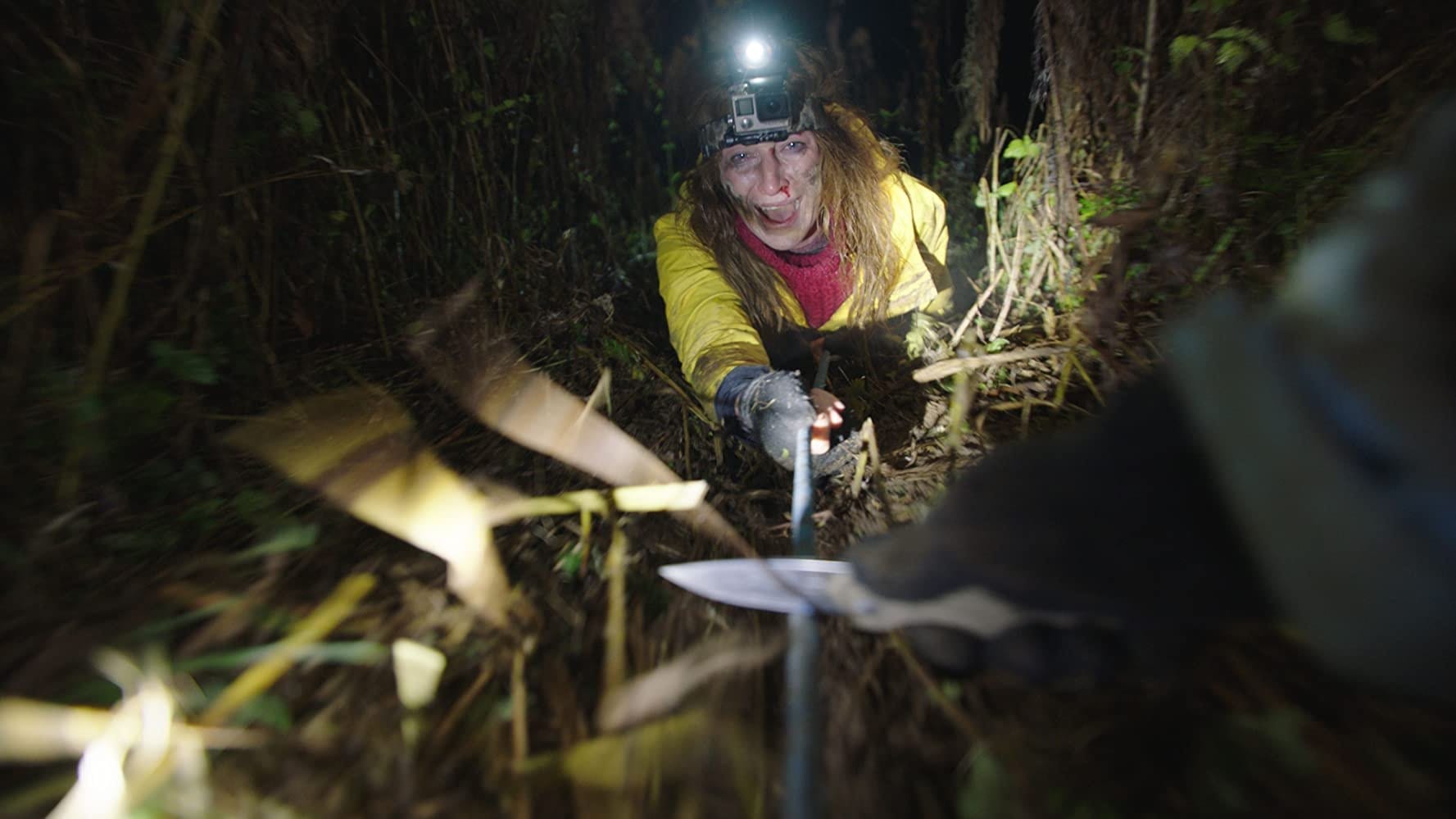 Shout! Studios and Scream Factory has dropped a brand new trailer for Svyatoslav Podgaevsky’s supernatural horror movie ‘The Widow’ which will hit VOD platforms, DVD, and Blu-ray on March 30th, 2021.

This is the official synopsis: In a densely forested area north of St. Petersburg, people have been going missing for three decades. Very few corpses were ever found, and the few that were recovered were naked. On October 14, 2017, a team of volunteers went out into the woods in search of a missing teenager. Soon, all communication with them was lost. Locals believe they were taken by the same dark spirit that took the others … they call it the Limping Widow. Based on true accounts from the region, this gripping film is a white-knuckle ride from beginning to end!”

“This film is inspired by real events that happened to a search-and-rescue team in the forests near St. Petersburg. Those mysterious, swampy forests of the St. Petersburg region were the main site for the film. The film crew spent several months isolated from civilization. Raw autumn with its north winds, cold and rain — is only a small part of what the expedition members had to deal with every day. It’s worth noting that the making of the film started on October 14, 2018, on the Holy Virgin’s Day when, according to folklore, the forest turns into a deadly place.”