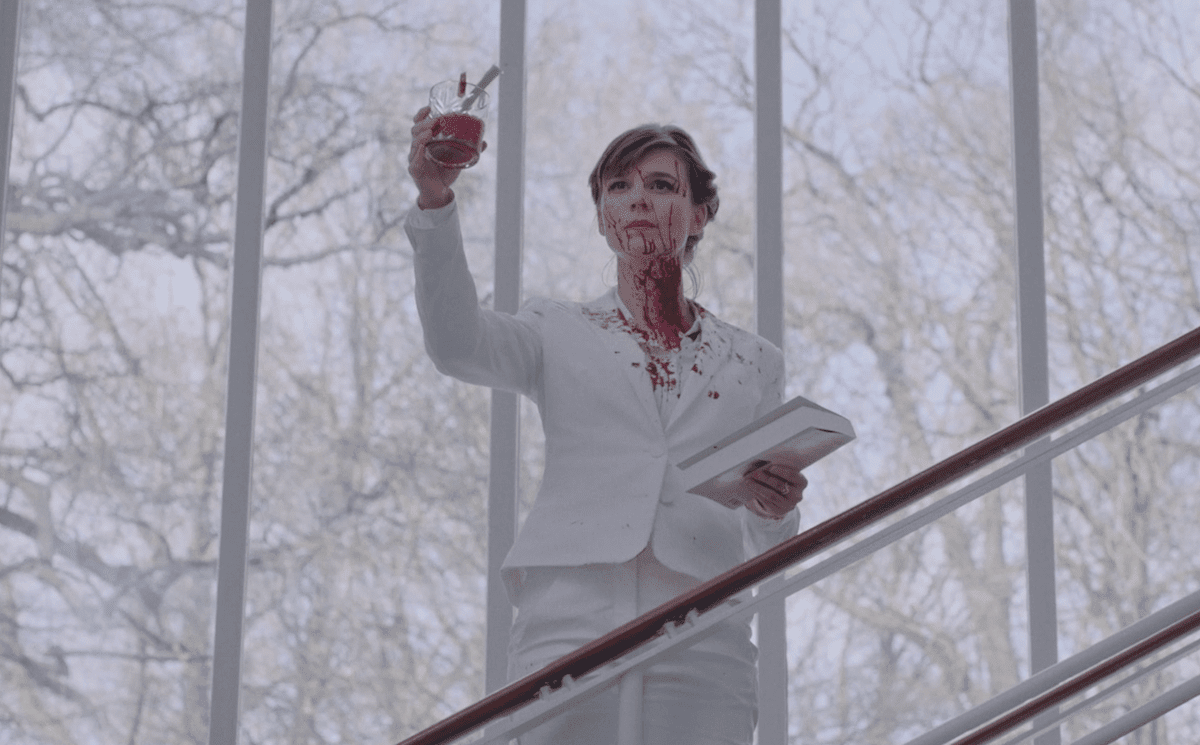 A brand new trailer for the satirical horror ‘The Columnist’ has arrived ahead of it’s scheduled release in limited cinemas and on VOD platforms on March 12th, 2021 in both the United Kingdom and Ireland.

According to the official rundown: “Newspaper columnist and author Femke Boot is suffering from writers’ block, and her mood isn’t improved by the torrent of abuse and death threats she receives daily on social media. When she discovers that her obnoxious, loud neighbor is one of the anonymous people posting vile comments, she snaps and takes matters into her own hands. As she finds herself able to write again, she sets out on a mission – track down the trolls and deliver some swift, polite and deadly vengeance.”

You can check out the trailer below, courtesy of Bloody Disgusting:

In this article:The Columnist