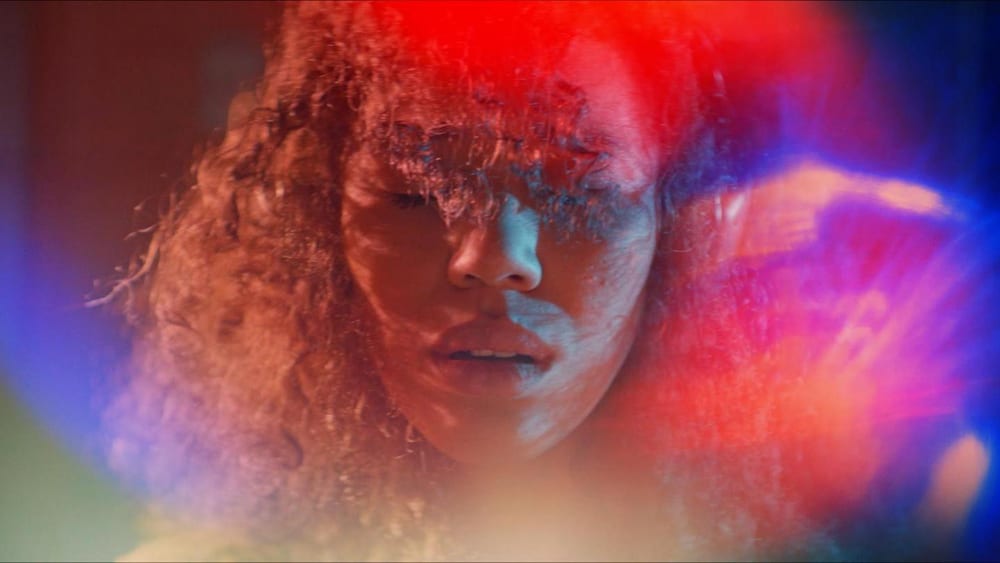 After acquiring the North American Rights to Alex Noyer’s slasher-horror ‘Sound of Violence, Gravitas Ventures dropped a new trailer earlier this month as the film gears up for it’s World Premiere at this year’s SXSW Film Festival next month.

Gravitas Ventures will release the movie in theaters and on demand on May 21st, 2021.

According to the synopsis: “The story follows Alexis, who has recovered her hearing after witnessing the brutal murder of her family when she was ten. The visceral experience awakened synesthetic abilities in her and started her on an orphaned path of self-discovery through the healing tones of brutal violence.

She goes on to pursue a career teaching and experimenting to find new sounds. She is supported by her roommate Marie who is unaware of the dark secrets behind Alexis’ unique music and the part she unknowingly plays. Faced with the likelihood of losing her hearing again, Alexis escalates her pursuit of her masterpiece through gruesome sound experiments and devastating designs.”