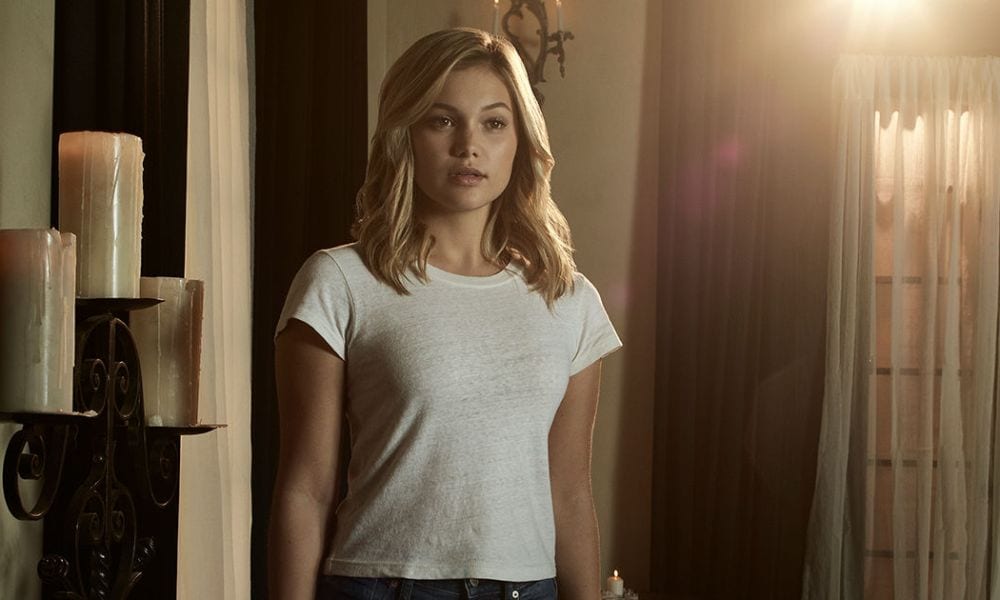 Looking for some 90s nostalgia? Well a new series from Freeform may be what you’re looking for, and they are hyping up the release of the upcoming thriller ‘Cruel Summer’ with a brand new trailer.

According to the rundown, the series “takes place over three summers in the ’90s when a beautiful and popular teen goes missing, and a seemingly unrelated girl transforms from a sweet and awkward outlier to the most popular girl in town, eventually becoming the most despised person in America.”

“Each episode is said to be told from the POV of one of the two main girls (Jeanette and Kate), which will have the viewer’s loyalties constantly shifting as more information is revealed.”