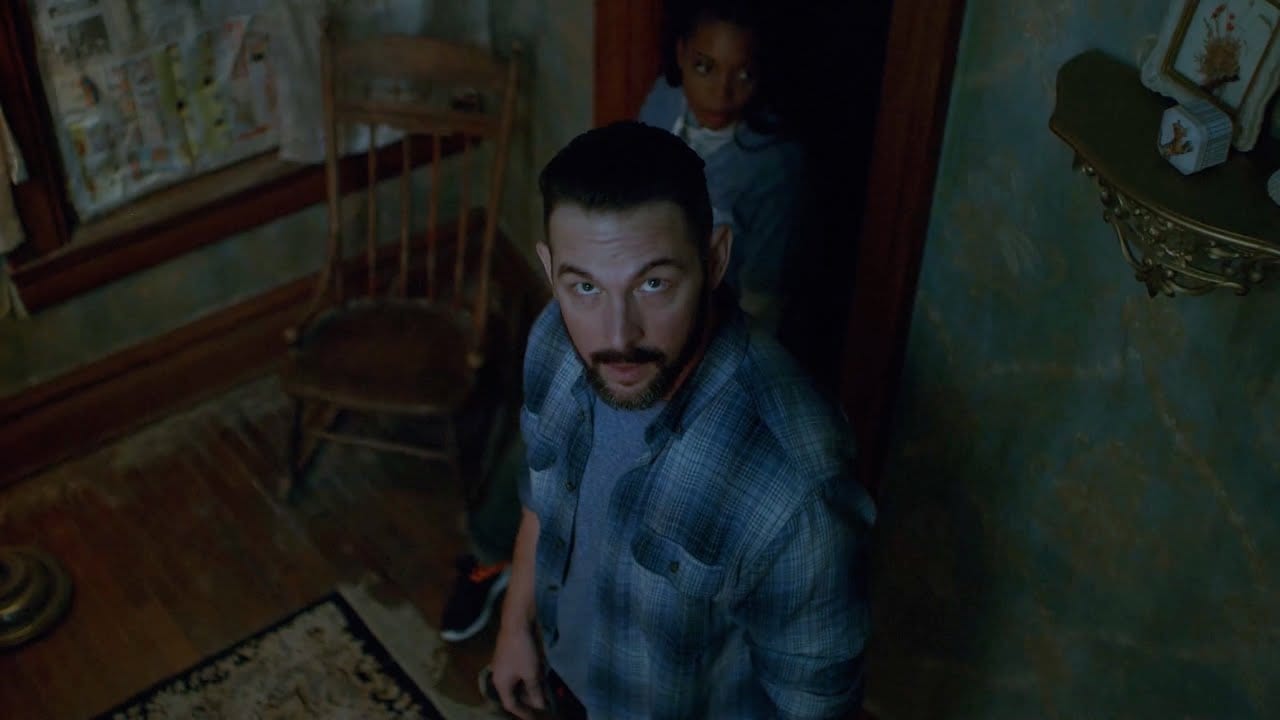 Shudder is gearing up for the premier of Jerren Lauder’s new gory horror flick ‘Stay Out of the Attic, which is scheduled to hit the streaming platform on March 11th.

According to the official rundown: “A diverse group of ex-cons-turned-movers—played by Morgan Alexandria (Forever My Girl), Ryan Francis (Sisters) and Bryce Fernelius (Ruling of the Heart)—are convinced by their creepy client, Vern Muller (Michael Flynn, The Outpost), to pull an all-nighter for a generous pay bump. As the night progresses and rooms are cleared, they slowly uncover the horrors that exist inside his old Victorian mansion, which include boobytraps, human experimentation, Nazi monsters and more. Will they survive the night?”

In this article:Bryce Fernelius, Jerren Lauder, Morgan Alexandria, Shudder, Stay Out of the Attic, Vern Muller