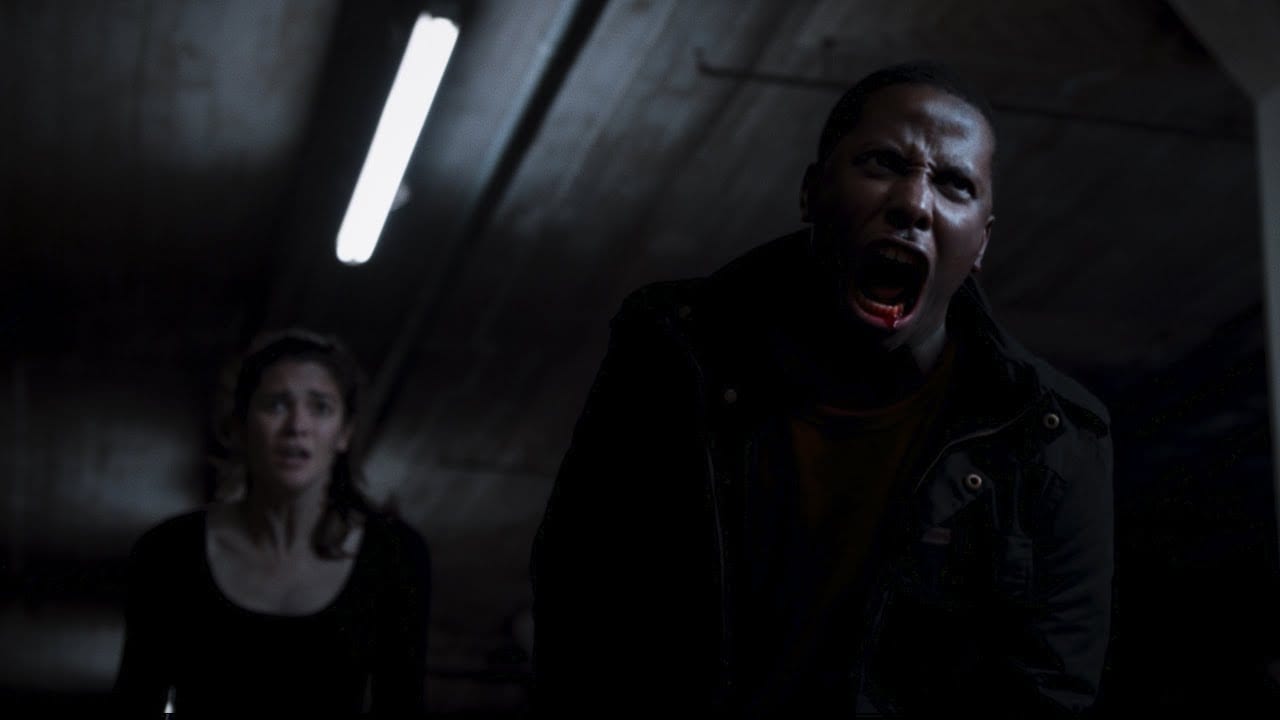 Halloween isn’t just about trick-or-treating in the new Devin Rice film ‘The Sleep’, it’s all about pure terror and horror for a group of young adults, and a new teaser trailer has arrived to show us what’s in store.

According to the official rundown: “The Sleep centers on a group of young adults who are put through a supernatural and possibly inter-dimensional experiment on Halloween Night. They must survive real-life horrors as well as the ones unlocked deep within their minds and kill one another or themselves in the process…”

The film is set to arrive sometime this Spring.