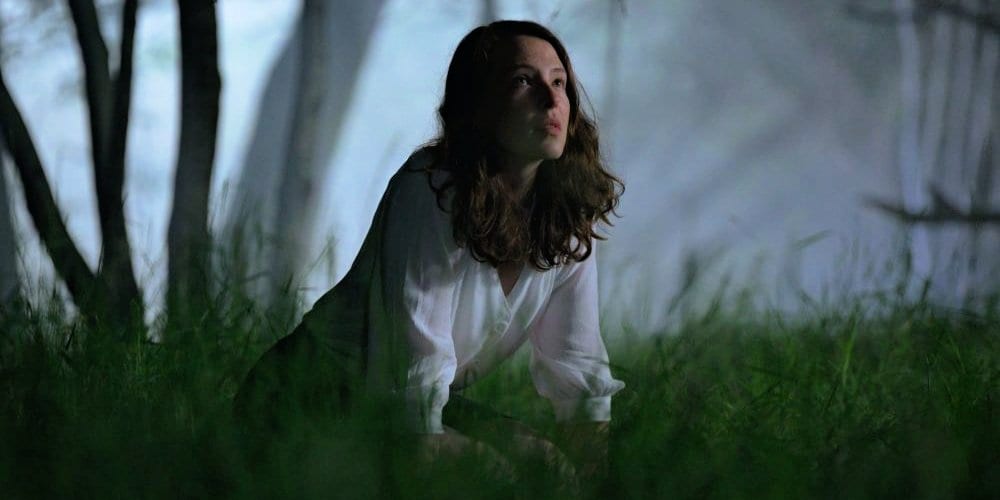 Ahead of it’s premier at this week’s SXSW Film Festival, a new clip has arrived for the Lee Haven Jones directed film ‘The Feast’.

“The film unfolds over the course of one evening as a wealthy family gathers for a sumptuous dinner in their ostentatious house in the Welsh mountains. The guests are a local businessman and a neighboring farmer, and the intent is to secure a business deal to mine in the surrounding countryside.

“When a mysterious young woman arrives to be their waitress for the evening, the family’s beliefs and values are challenged as her quiet yet disturbing presence begins to unravel their lives. Slowly, deliberately and with the most terrifying consequences.”

You can check out the clip below: