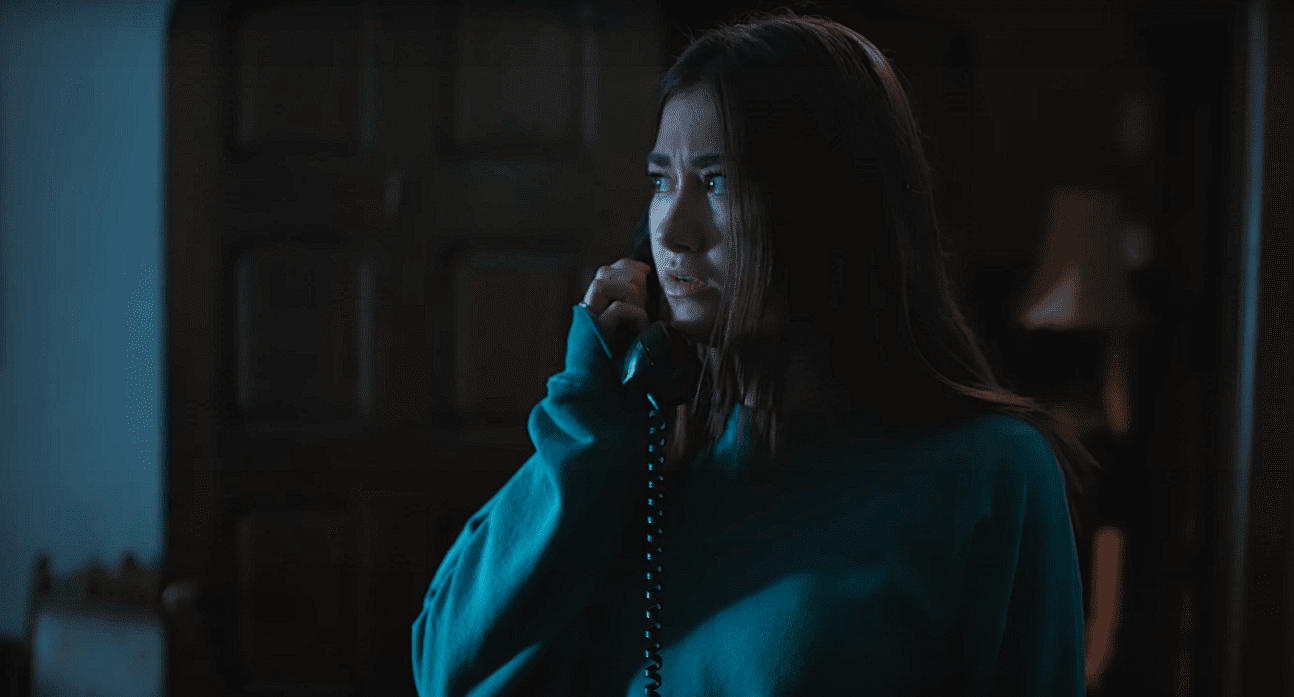 A brand new trailer has arrived for the much-hyped ‘Black Christmas’ fan film ‘It’s Me, Billy’ which will officially drop on May 28th.

Starring Victoria Mero, the film is about: “Unaware of the danger that’s hunting her, Sam and her two best friends are spending Christmas Eve at her grandmother’s old country mansion. Stalked by a sinister evil that’s been lurking in the shadows for nearly 50 years, Sam is about to come face to face with her grandmother’s chilling Christmas past, the deranged psychopath known as Billy.”

Directed by Dave McRae, the movie is described as “an unofficial sequel that’s set nearly 50 years after the events of the first film.”

In this article:Black Christmas, Dave McRae, its me billy, Victoria Mero