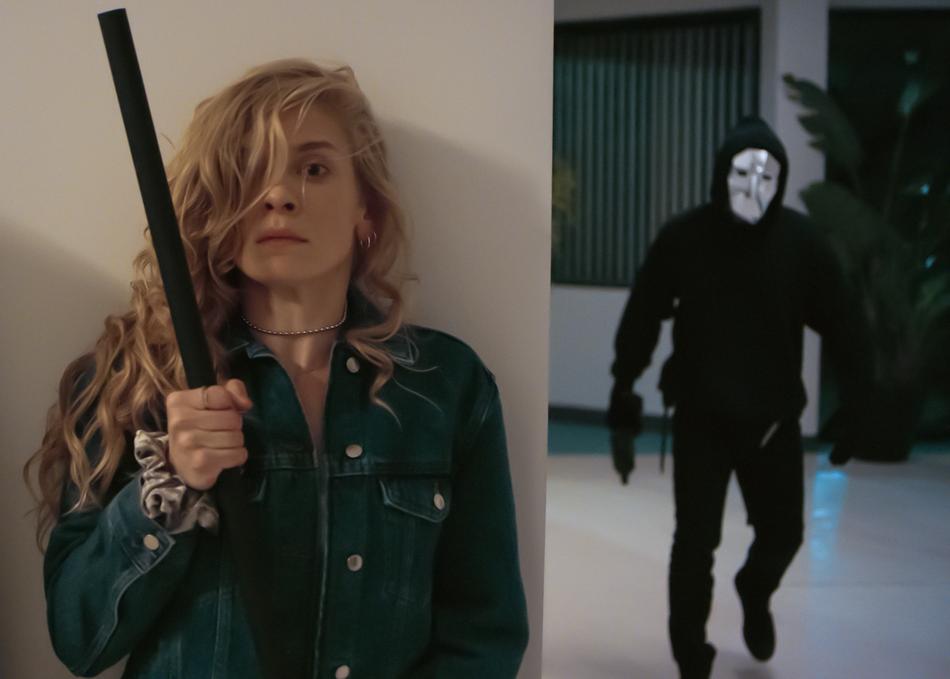 Saban Films is gearing up for the arrival of it’s latest slasher movie ‘Initiation’ which is set to arrive in theaters, On Demand, and on digital platforms on May 7th, 2021.

According to the official synopsis: “During a university’s pledge week, the carefree partying turns deadly serious when a star athlete is found impaled in his dorm. The murder ignites a spree of sinister social-media messages, sweeping the students and police into a race against time to uncover the truth behind the school’s dark secrets…and the horrifying meaning of a recurring symbol: a single exclamation mark.”