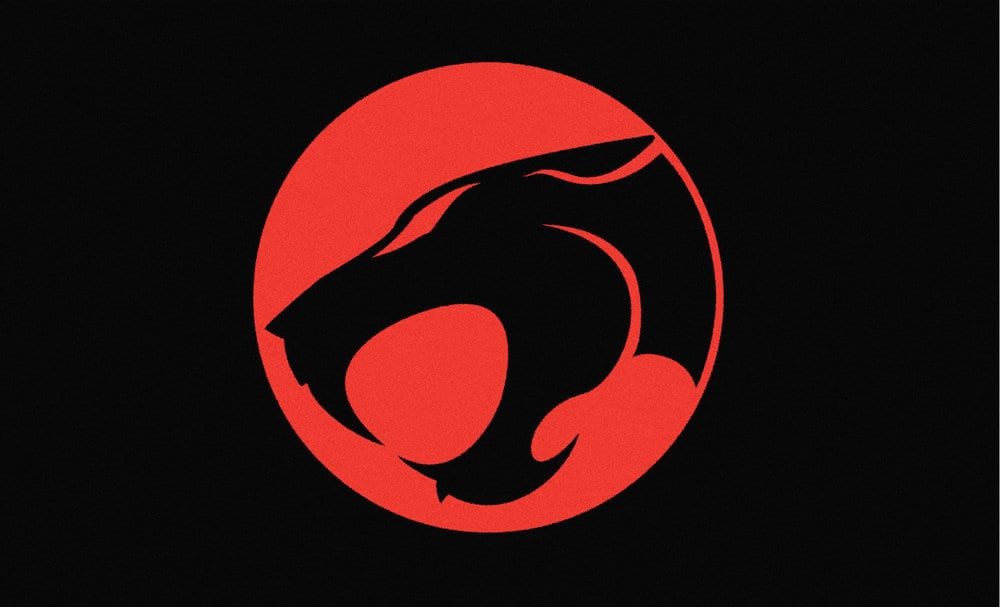 Warner Bros. is bringing the iconic ‘ThunderCats’ to the big screen, and has tapped Adam Wingard to direct the feature film adaptation of the popular 1980s animated series. Wingard is known for his work on ‘VHS’, ‘The Guest’, ‘Blair Witch’, and ‘You’re Next’, according to Deadline.

Wingard will also write the script alongside Simon Barrett, with whom he frequently collaborates with. Per the report, Wingard “will turn all this into a hybrid of CGI and animation.” Deadline says, “The film will use the animated series as a jumping off point, but then Wingard will take it in a direction he has been thinking about for many years.”

“The series focuses on a group of cat-like humanoid aliens who live on the dying planet Dundera. The ThunderCats are an elite group that is charged with saving the species.”