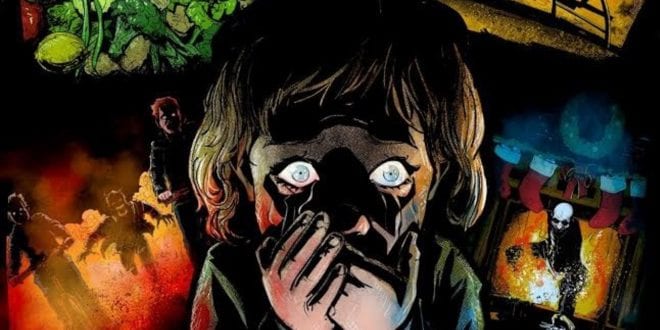 A new trailer has arrived for Subsoil Films’ new holiday horror anthology ‘Seasons’ which boasts some of the horror genre’s memorable icons in “four spine-tingling tales of terror”, and currently has a crowd-funding campaign launched on Indiegogo.

“For every $15,000 we raise, we will have just enough money to finish a segment” the studio says. “We shot one complete segment in February and have 4 more to go. The more money we raise, and the more stretch goals you help us meet, the better the overall quality of the film you’ll get.”