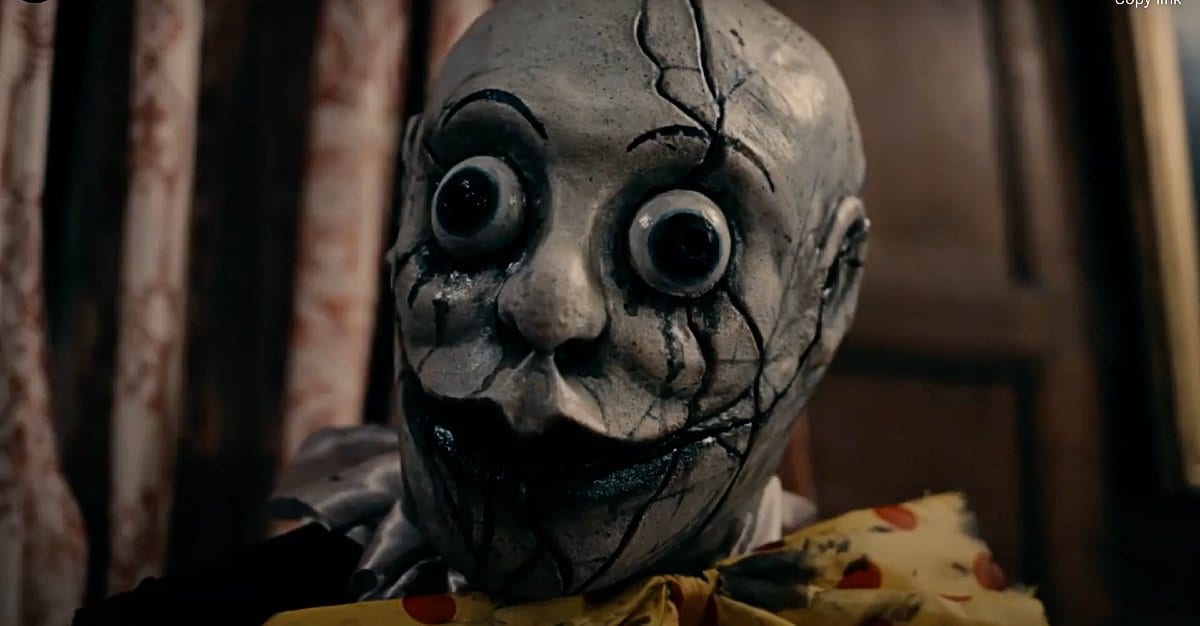 What’s more creep than a bunch of creepy dolls at the center of a creepy twist on a classic nursery rhyme? Who knows, but we are going to get a look at what that actually is when ‘The Curse of Humpty Dumpty’ officially arrives.

Directed by Scott Jeffrey, the film tells the story of “An old doll seemingly returns to life to wreak havoc.”

While no official release date has been announced at this time, the film is scheduled to arrive sometime this year. In the meantime, you can check out the trailer below.

In this article:Scott Jeffrey, The Curse of Humpty Dumpty