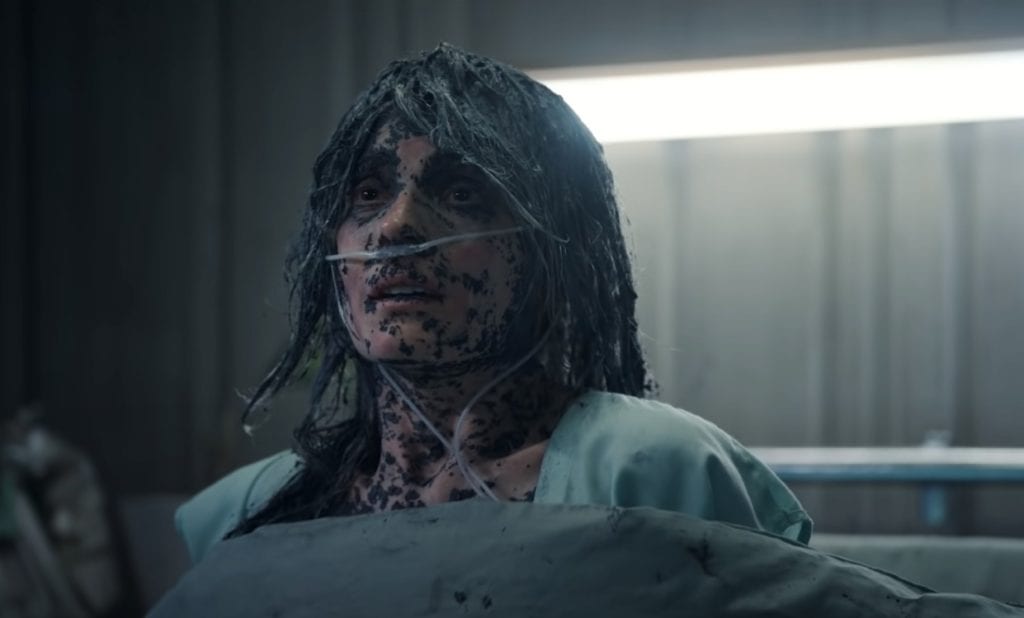 A subglacial volcano is the cause of a number of mysterious horrors in the brand new Scandinavian series set to premier exclusively on Netflix, ‘Katla’. To hype up its premier, a brand new trailer has dropped.

“One year after the violent eruption of the subglacial volcano Katla, the peace and tranquility in the small town of Vik has been dramatically disturbed” the movie says. “As people evacuate the area, mysterious elements, that has been deeply frozen into the glacier from prehistoric times, starts to emerge from the melting ice and causes consequences no one could ever foresee.”

Guðrún Ýr Eyfjörð, Íris Tanja Flygenring, Aliette Opheim, Ingvar Sigurdsson, Þorsteinn Bachmann, and Sólveig Arnarsdóttir star in the film set to debut on June 17th, and you can check out the the official trailer below.