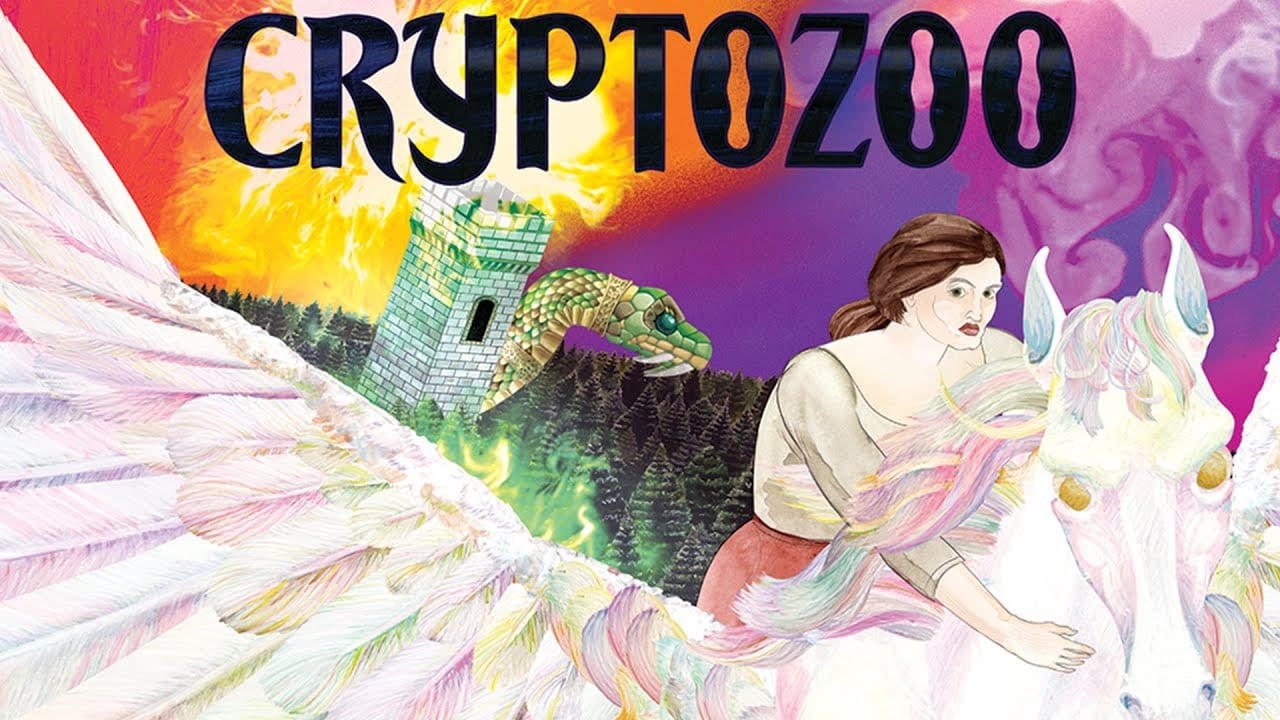 Magnolia Picture is getting set for the premier of it’s crazy movie ‘Cyptozoo’ which is set to drop everywhere on August 20th. To fuel the hype, a brand new trailer for the animated movie has arrived, and it looks amazing.

According to the official synopsis: “The film follows cryptozookeepers through a richly-drawn hallucinatory world as they struggle to capture a baku (a legendary dream-eating hybrid creature) and begin to wonder if they should display these rare beasts in the confines of a zoo, or if these mythical creatures should remain hidden and unknown.”