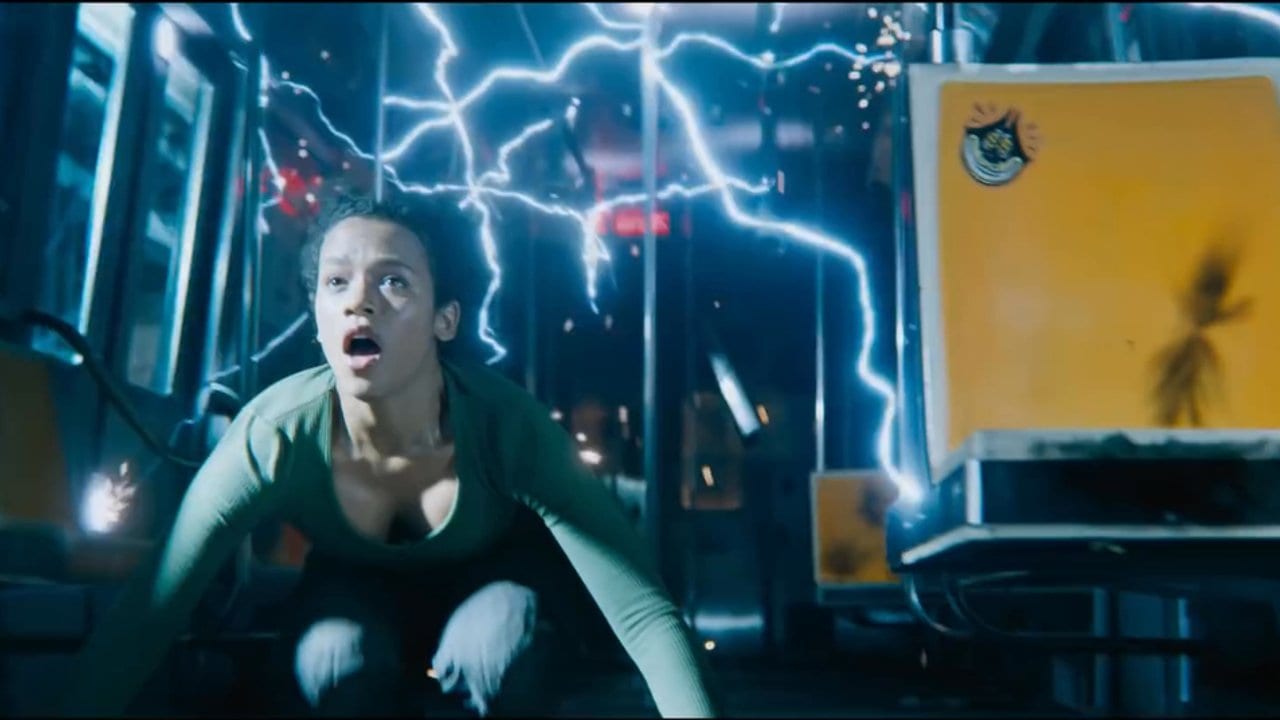 Looking for a glimpse into ‘Escape Room: Tournament of Champions’ ahead of it’s arrival in theaters on July 16th? Well, Sony just dropped a 3-minute look at Adam Robitel’s new film and it’s available right here.

Starring Taylor Russell and Logan Miller, “Escape Room: Tournament of Champions is the sequel to the box office hit psychological thriller that terrified audiences around the world. In this installment, six people unwittingly find themselves locked in another series of escape rooms, slowly uncovering what they have in common to survive…and discovering they’ve all played the game before.”