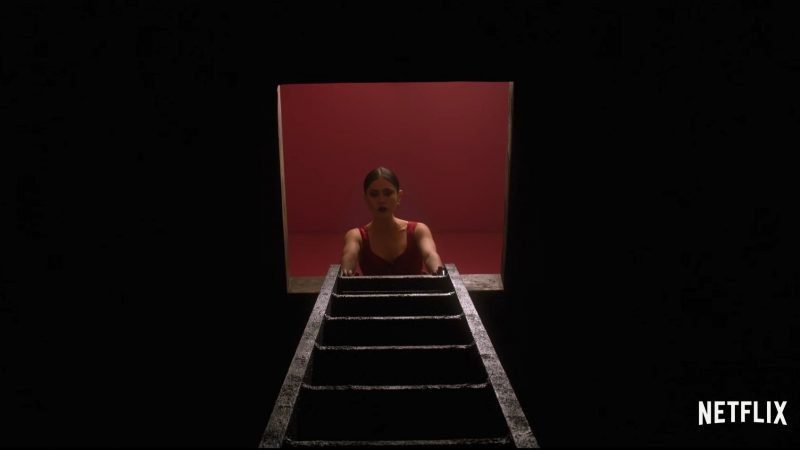 Netflix is making sure that they celebrate Friday the 13th in the right way, as they will be releasing the eight-episode limited series adaptation of Todd Grimson’s horror novel ‘Brand New Cherry Flavor’ on Friday, August 13th.

According to the official synopsis: “Lisa N. Nova (Rosa Salazar) comes to LA dead set on directing her first movie. But when she trusts the wrong person and gets stabbed in the back, everything goes sideways and a dream project turns into a nightmare. This particular nightmare has zombies, hit men, supernatural kittens, and a mysterious tattoo artist who likes to put curses on people. And Lisa’s going to have to figure out some secrets from her own past in order to get out alive.”