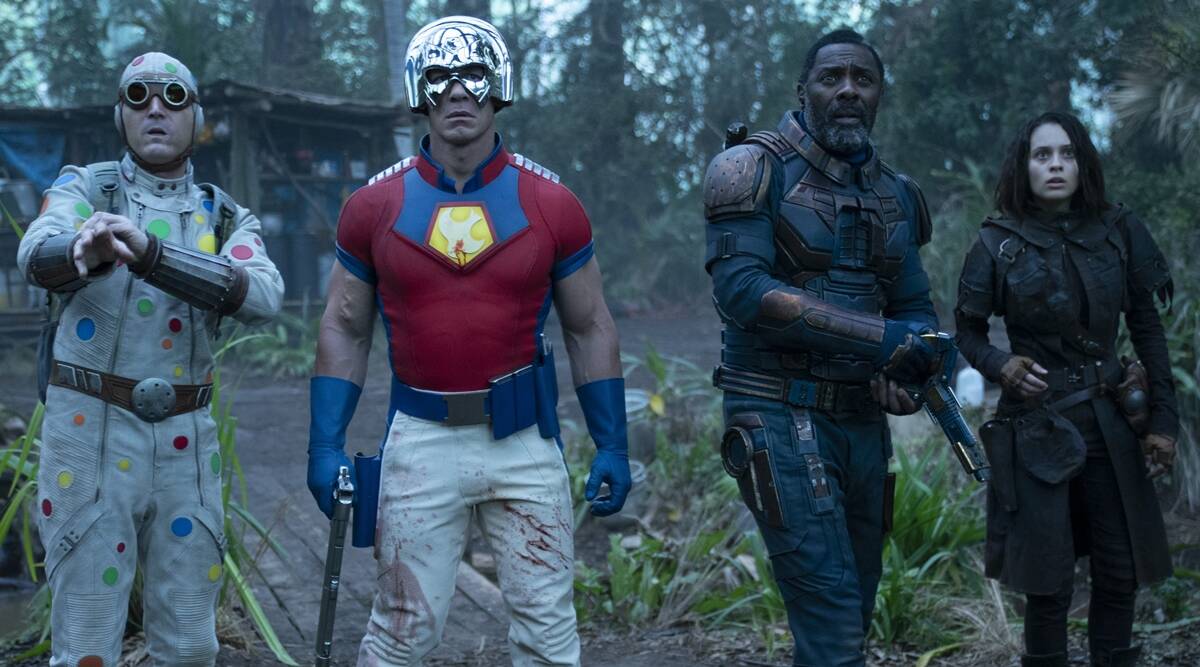 James Gunn’s upcoming film ‘The Suicide Squad’s is already generating buzz as the horror-film veteran takes a crack at the DC Comics film after a so-so release a few years ago, and two new clips have arrived to show fans what is in store.

The film is set to arrive in theaters and on HBO Max on August 6th, and as these clips show, there is plenty of humor to go along with all the carnage that will be in store once Suicide Squad officially hits screens.

In this article:James Gunn, The Suicide Squad