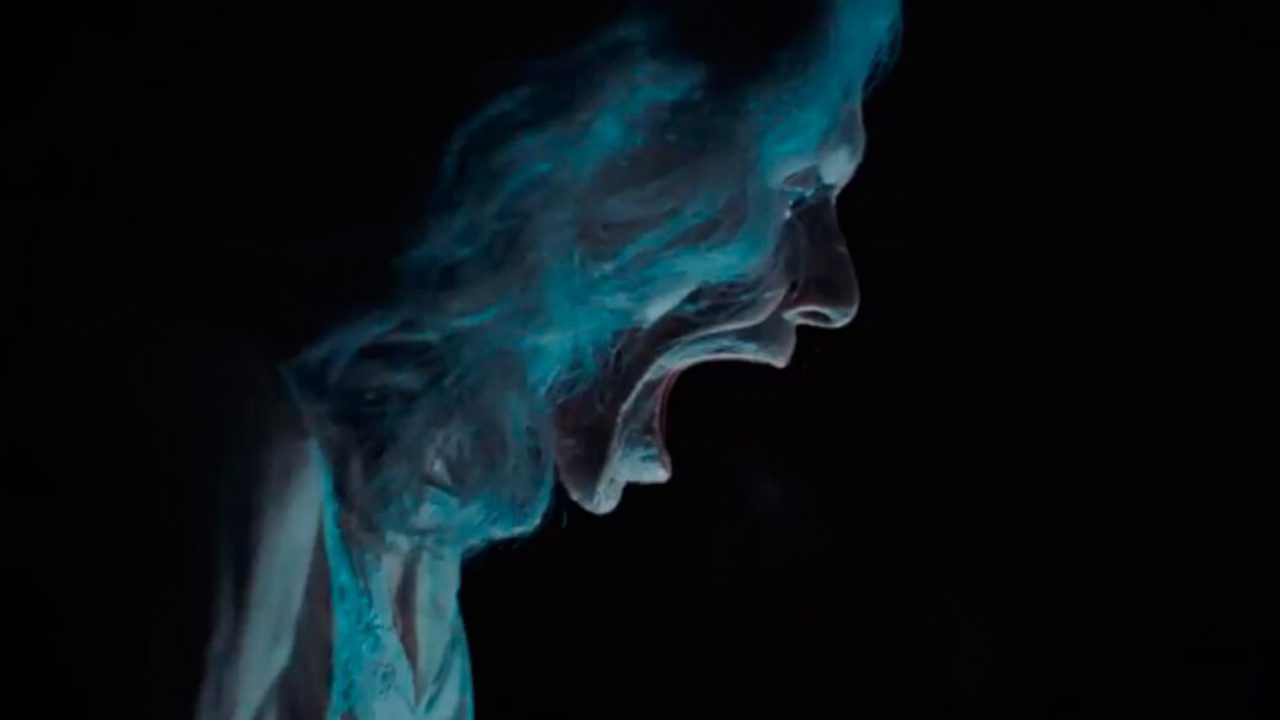 Paco Plaza, who is best known for the Netflix smash hit Veronica, is back with another horror film, this time taking the route of the elderly-theme with his newest flick ‘Grandmother’, which is being distributed internationally by Sony Pictures.

According to the official synopsis: “Susana (Almudena Amor) must leave her life working as a model in Paris and return home to Madrid after she learns that her grandmother Pilar (Vera Valdez) – who raised her as her own after her parents died – has had a cerebral hemorrhage.

“Upon returning home, Susana attempts to find a long-term caretaker for Pilar, but what should be just a few days ends up becoming a genuine nightmare after Susana notices Pilar start to act strangely.”

Check out the brand new trailer below: