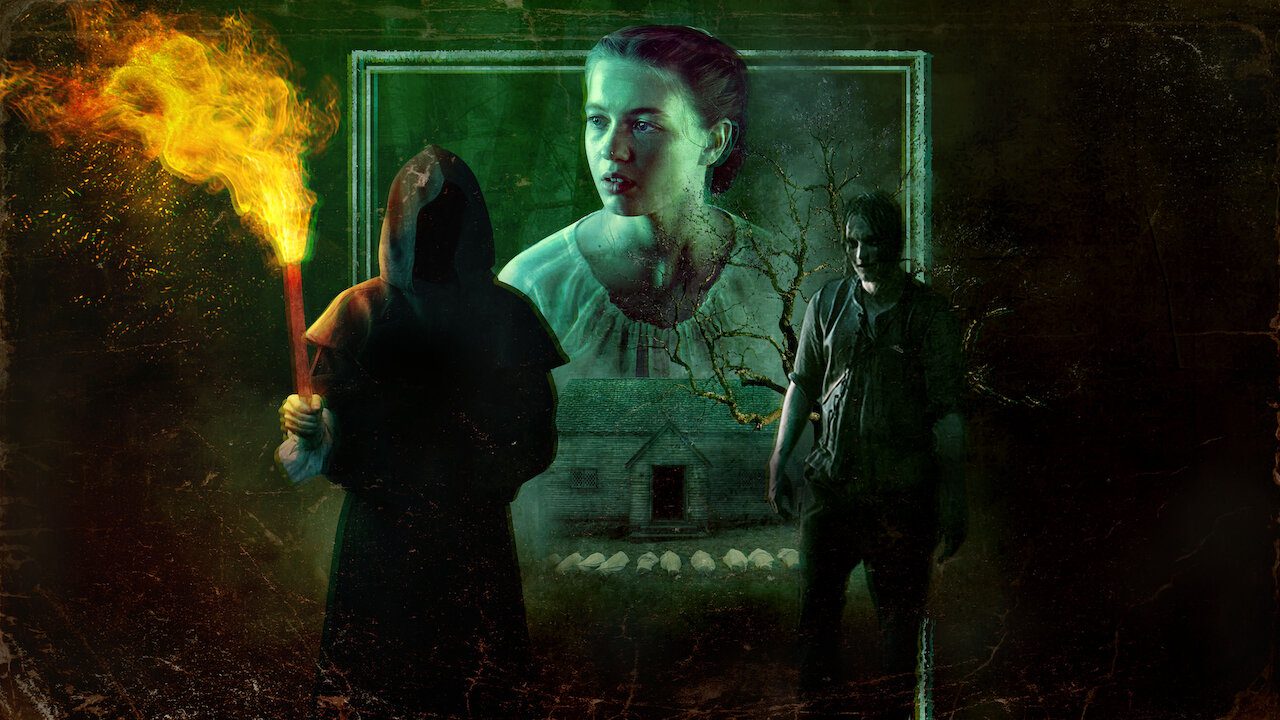 The brilliant interweaving of the 3 movies, and the unique and different presentation of each by director Leigh Janiak is really outstanding. Each film follows it’s own format and pathway and is completely different from one another while continuing collective story.

Kiana Madeira takes over the role of Sarah Fier (kind of), at least in perspective and shows a colonial town that is completely gripped by the fear of witchcraft. Olivia Scott Welch is back in the role of Sam, who is the love interest of Sarah, and was tied to Deena in 1994.

What it lacks in the brutal kills that personified in the first two films, it makes up for in story, twists, and logical execution. The tone of the film is noticeable and helps guide the viewer through a rather dark and ominous tale that has a solid payoff at the end.

Fright Nerd Score
80 frights
0 Users (0 votes)
Summary
A fantastic close to a brilliantly intertwined trilogy, filled with plenty of twists and suspense. The cast shines with their performances, especially with each taking on a new character.
Fright Nerd Score80
What people say... Leave your rating
Sort by: