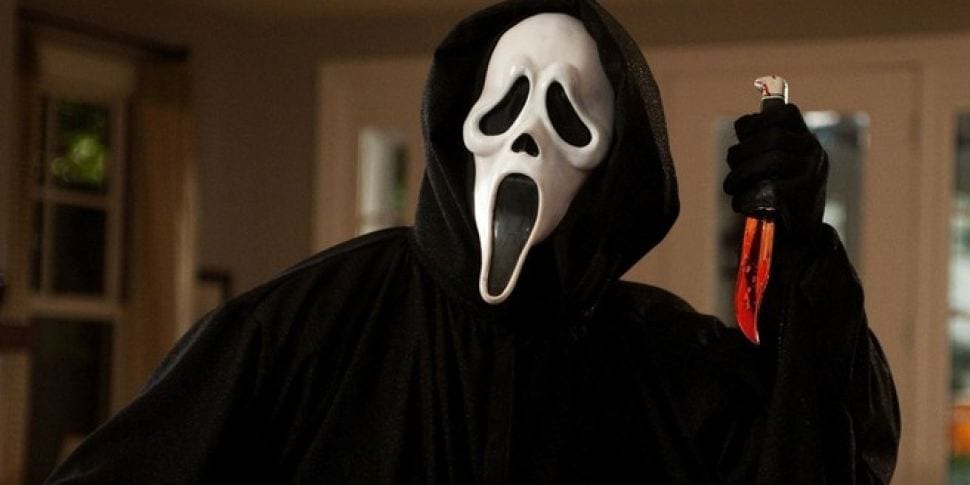 Wes Craven’s ‘Scream’ is getting a 4K Ultra HD re-release during the Halloween season, celebrating the film’s 25th anniversary, and officially arrives on October 19th, 2021, with a remastered Blu-ray arriving the same day.

Here is the rundown:

According to the official synopsis: “A teenage girl becomes the target of a killer who has stalked and killed one of her classmates. A tabloid news reporter is determined to uncover the truth, insisting that the man who raped and killed Campbell’s mother one year earlier is the same man who is terrorizing her now. Campbell’s boyfriend becomes the prime suspect.”

In this article:Scream, Wes Craven