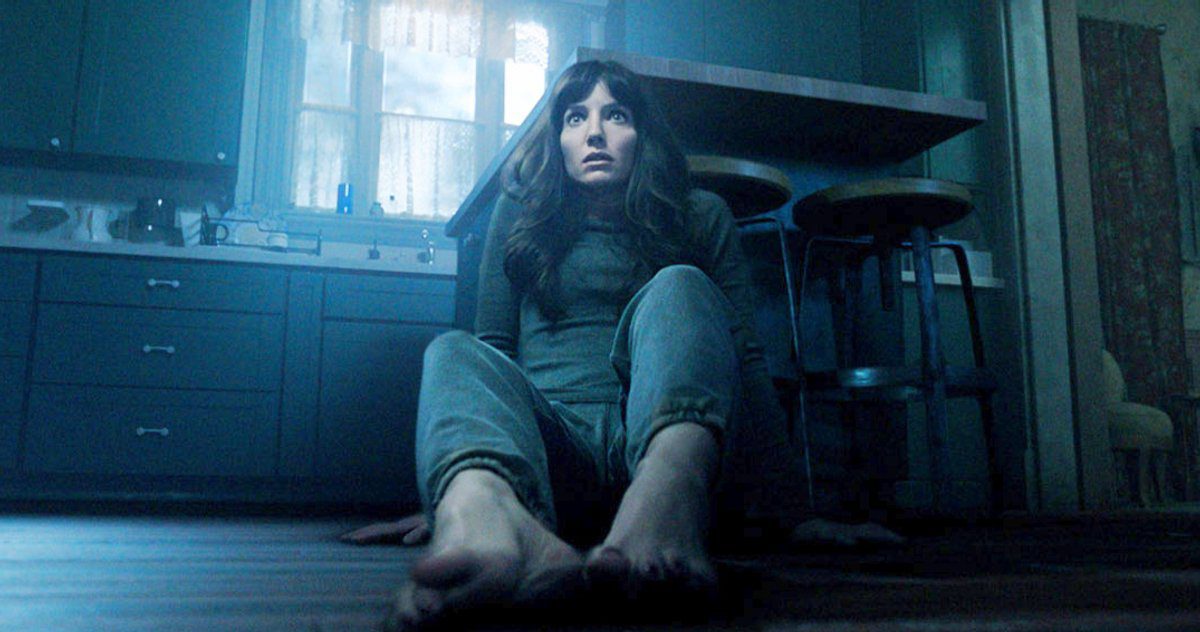 The final trailer for James Wan’s new horror film ‘Malignant’ has arrived and it gives everyone a look into the highly anticipated flick.

According to the official synopsis: “Paralyzed by shocking visions of grisly murders, Madison’s (Annabelle Wallis) torment worsens as she discovers that her waking dreams are in fact terrifying realities.”

The film stars Annabelle Wallis, Maddie Hasson, Mckenna Grace, Jake Abel, George Young, Ingrid Bisu, Michole Briana White and Jacqueline McKenzie. The new trailer can be found below, and it arrives in theaters and on HBO Max on September 10th.