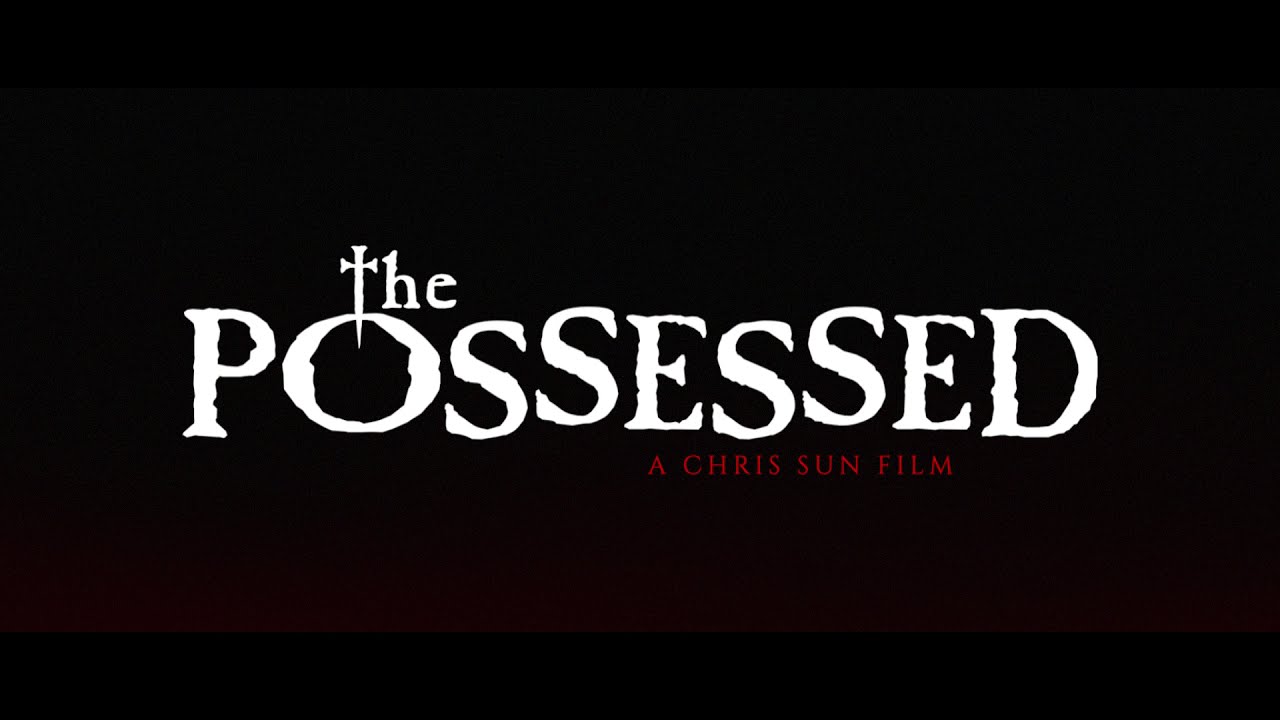 John Jarratt, the star of Wolf Creek, will star in the latest film from Australian filmmaker Chris Sun ‘The Possessed’ which is set to arrive in theaters in Australia, via Nexus Films, in November 2021.

The film “follows Jacob Chandler (Jarratt), an ordinary man with an extraordinary gift. Together with his nephew Liam (Lincoln Lewis), the pair have forged a career clearing demons from the bodies of their clients. Of late, something has changed and demonic possessions are on the rise, together they face the wrath of unspeakable evil.”