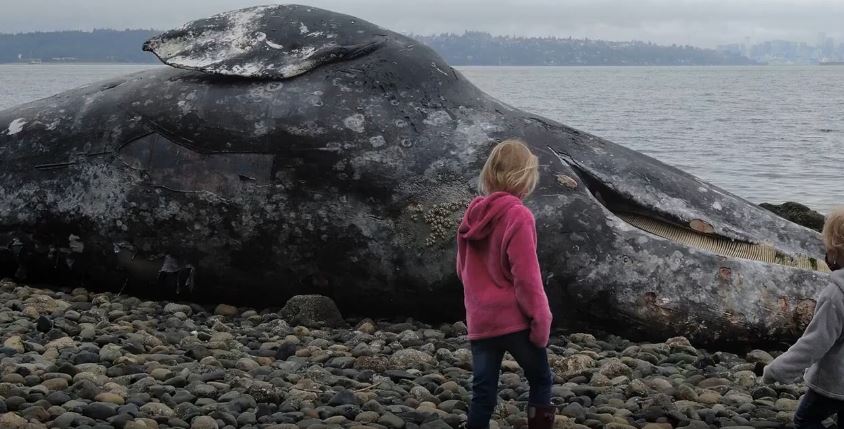 Dennie Gordon’s new movie ‘Isolation’, which tells nine different stories of survival, had its world premiere in London at FrightFest Uk 2021 and is now set to premier in North America on October 15th, courtesy of Gravitas Ventures and Kamikaze Dogfight.

The film will arrive on VOD platforms on November 2nd, and a new red band trailer has released to give fans a glimpse into the tales.

According to the official synopsis: “ISOLATION is a feature-length anthology, weaving together nine tales of terror, following isolated citizens in cities around the world as they confront their darkest fears in an attempt to survive an increasingly deadly outbreak.”

Red Band Trailer Arrives for ‘The Spine of Night’