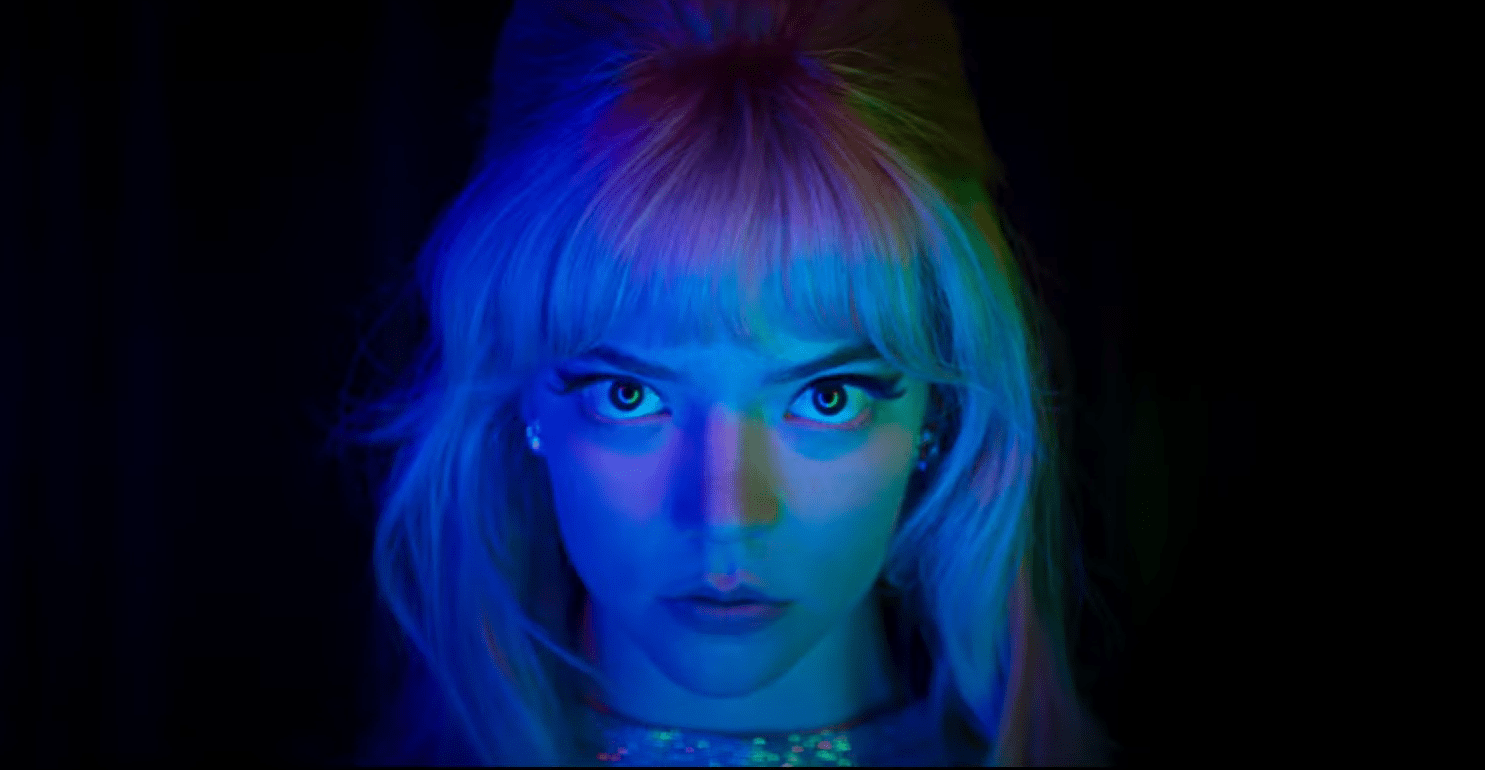 A final trailer has dropped for Edgar Wright’s upcoming psychological horror film ‘Last Night in Soho’ which will be released in theaters via Focus Features later this month on October 29th, just in time for Halloween.

According to the official rundown: “Eloise, an aspiring fashion designer, is mysteriously able to enter the 1960s where she encounters a dazzling wannabe singer, Sandie. But the glamour is not all it appears to be and the dreams of the past start to crack and splinter into something far darker.”

In this article:Edgar Wright, Last Night in Soho