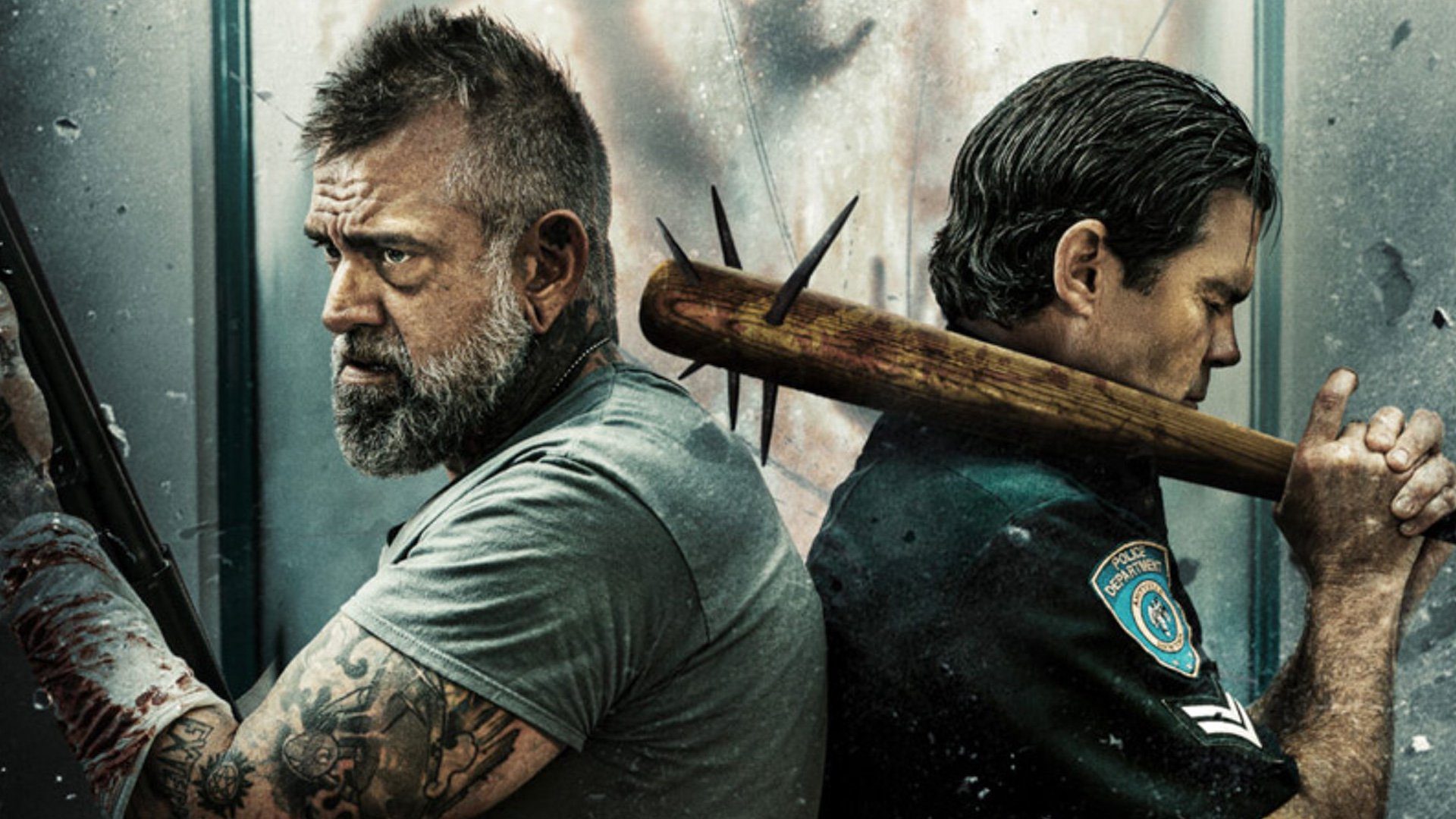 Lionsgate is gearing up for the arrival of its brand new “entry” into the long-standing Amityville movie library with a movie that really has not true association to the Amityville storyline, and aren’t official Amityville Horror movies.

Arriving on digital, on demand, and DVD on January 11th, 2021, the official synopsis says: “A chemical blast at a military base sets off a supernatural disaster in this tense action-horror thriller. As Sgt. Dash tries to keep the peace at the local police station, the explosion unleashes a toxic acid rain that dissolves the flesh of anyone trapped in it. Even worse, it causes the dead to rise again and attack the living. Can Dash and fellow officer Nina Rossi figure out who is friend and foe, fend off the attacks, and defend their colleagues until the savage cataclysm subsides?”

Scott C. Roe, Tank Jones, and Alysha Young star in the film, and you can see the official trailer below.