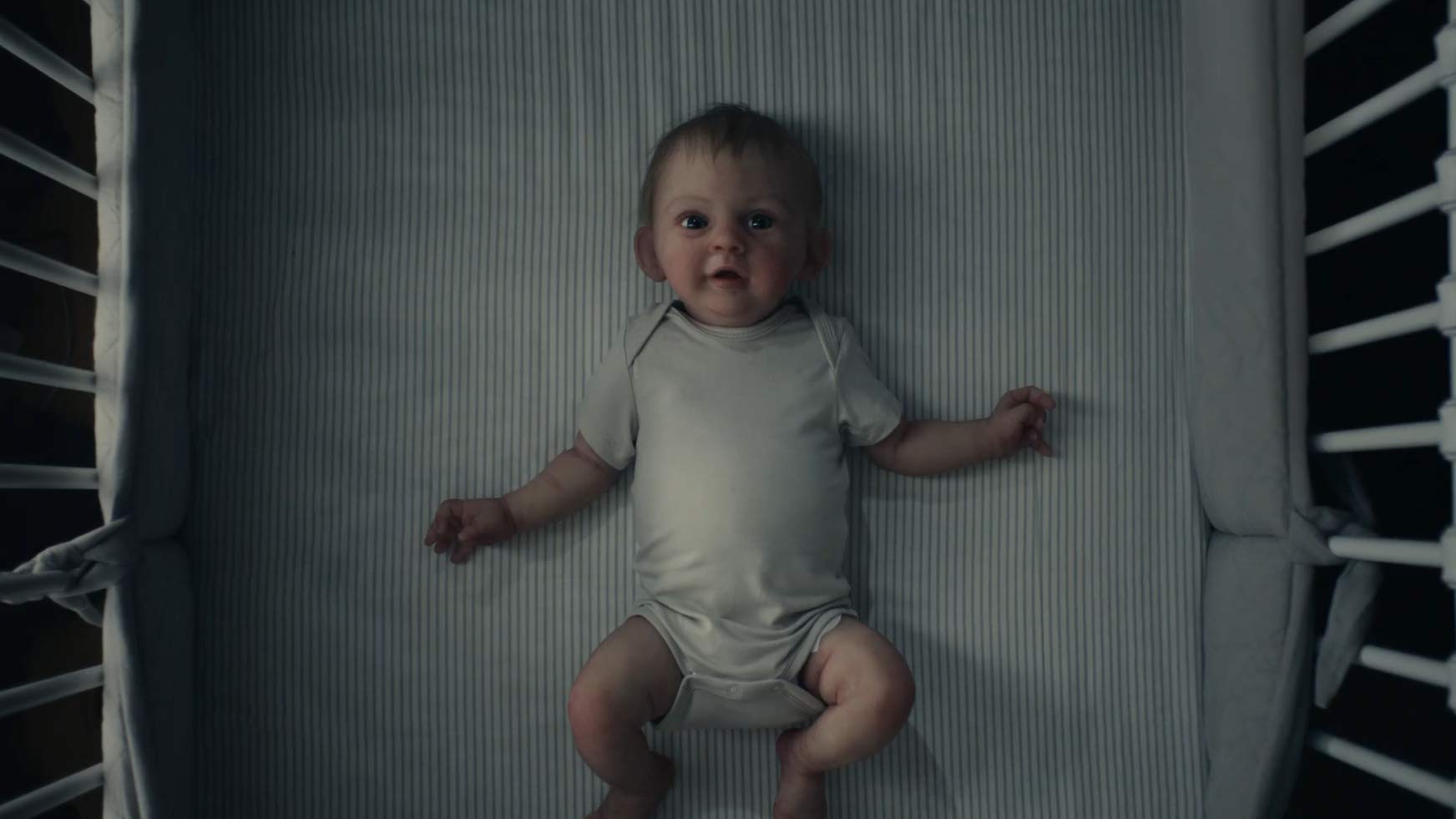 Apple TV+ has given fans of their hit psychological thriller series ‘Servant’ a glimpse at the first episode of the upcoming 10-episode third season, which will officially make it’s way to the platform on January 21st, 2022.

According to the official rundown: “Dorothy and Sean dote on Jericho, Julian has a new girlfriend, and Leanne has moved back into the brownstone. With the threat of the cult looming and suspicious visitors staked out in a nearby park, Leanne does everything she can to feel secure—ultimately causing more chaos for the Turner family. As Sean starts trusting in Leanne’s power, Dorothy feels increasingly threatened and worries for Jericho’s safety. While the Turners struggle to keep their family whole, they must come to terms with the costs of Jericho’s return. Be careful what you wish for.”

In this article:Apple TV, Servant