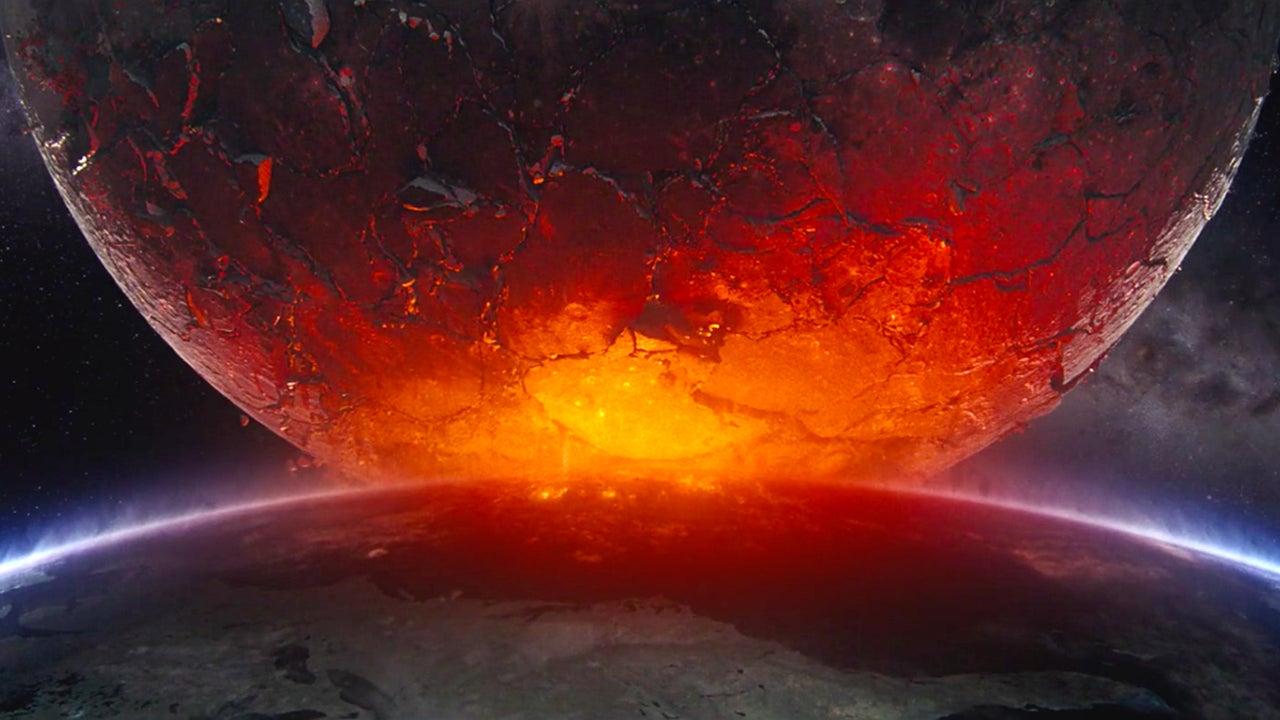 Roland Emmerich’s upcoming disaster thriller ‘Moonfall’ is set to arrive in theaters on February 4th, 2022, and Lionsgate has given fans an exclusive look at the first five minutes of the film on YouTube.

Starring Halle Berry and Patrick Wilson, the movie tells the story of “a mysterious force knocks the Moon from its orbit around Earth and sends it hurtling on a collision course with life as we know it.”