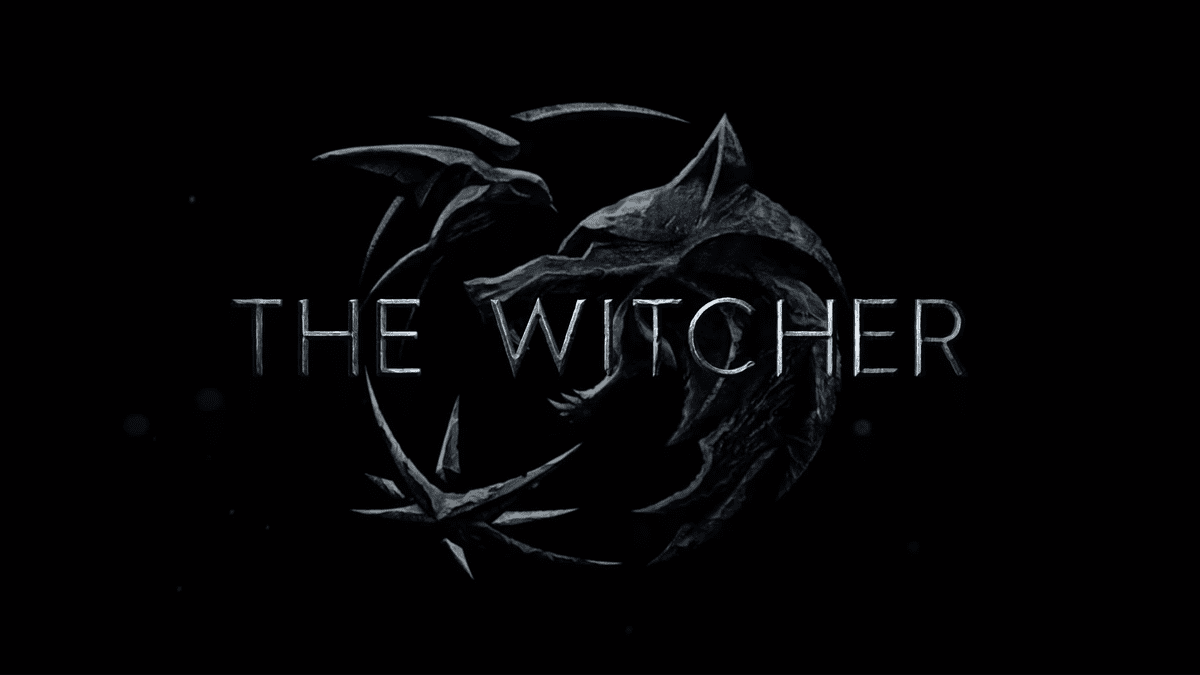 Christmas comes early for fans of Netflix’s hit show ‘The Witcher’ as we have a first look at what is in store for the spinoff prequel series ‘The Witcher: Blood Origin’, that is set to arrive sometime in 2022.

In this article:The Witcher, The Witcher: Blood Origin