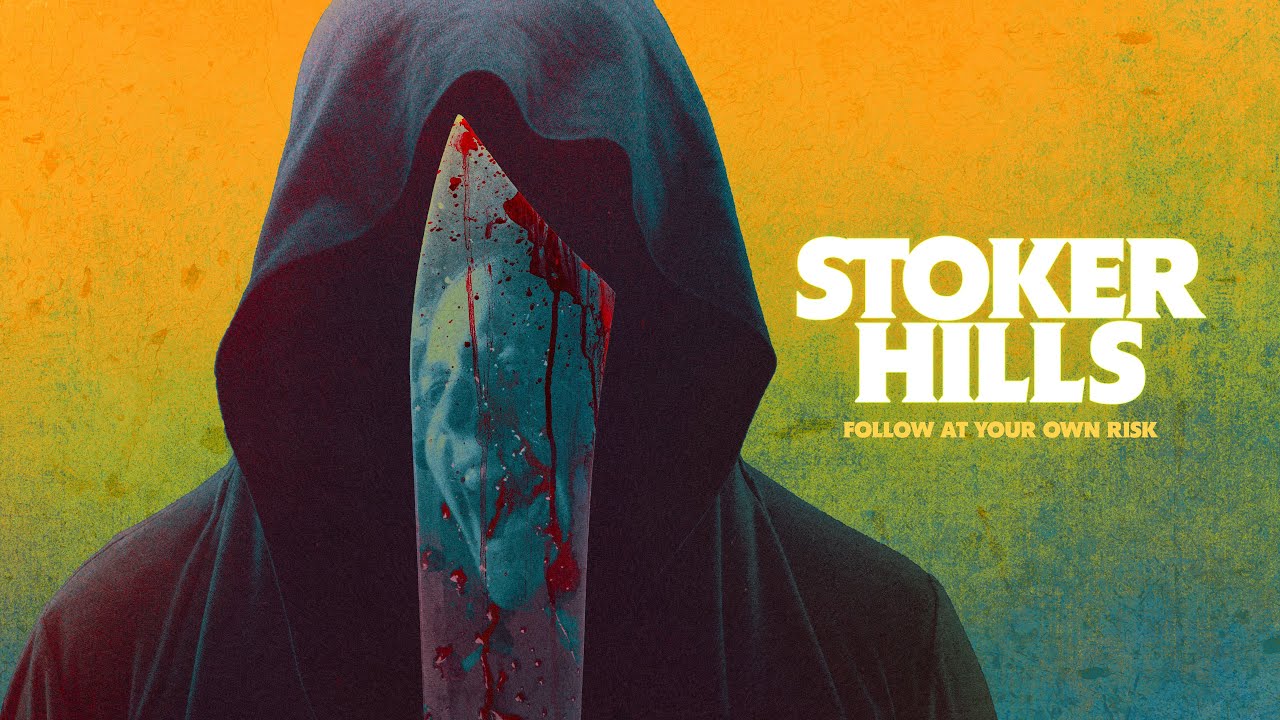 Screen Media is ramping up for the release of director Benjamin Lewis’ new found-footage-esque horror ‘Stoker Hills’ which will make it’s official arrival to limited theaters and on VOD platforms on January 14th, 2022.

Get a glimpse of what happens with student filmmakers become trapped in their own film by checking out the new trailer below, courtesy of Bloody Disgusting.

According to the official synopsis: “The film takes place in the secluded town of Stoker Hills where three college students filming a horror movie find themselves trapped in their own worst nightmare. Their only hope for survival is two detectives who find the camera they left behind in the woods.”