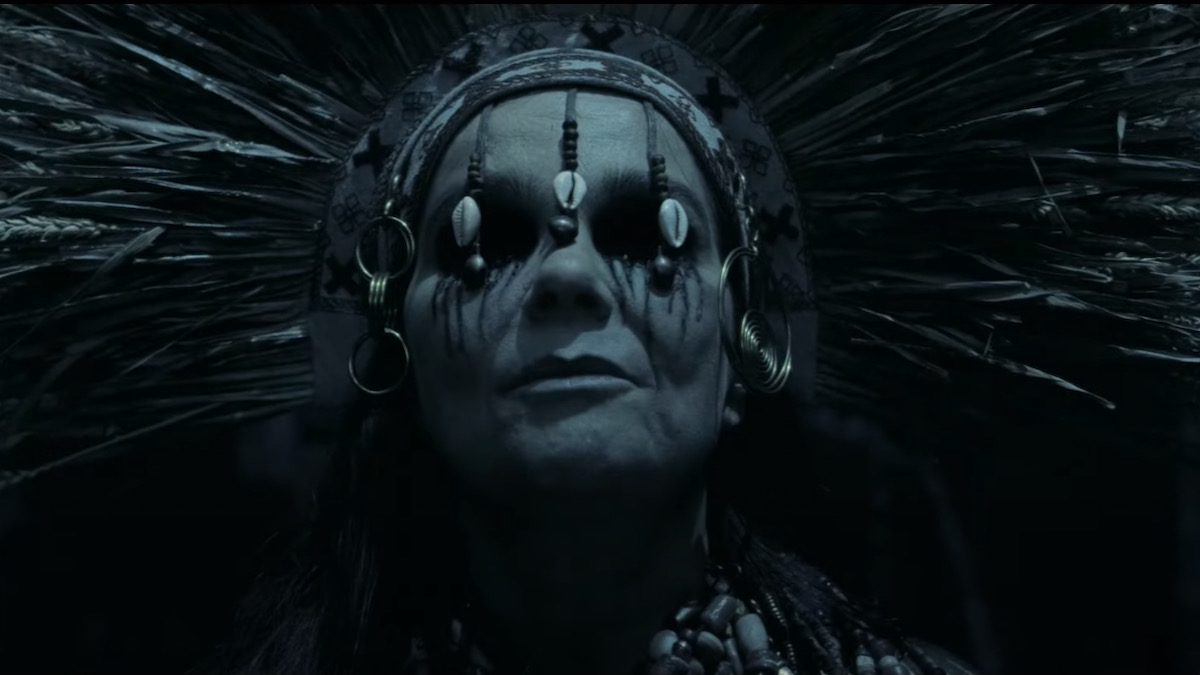 Director Robert Eggers, the man behind such films as ‘The Lighthouse’ and ‘The Witch’, is back with a brand new thriller, this time centered on a violent Viking revenge story, called ‘The Northman’.

The film, which is being described as “an action-filled epic that follows a young Viking prince on his quest to avenge his father’s murder”, is set to officially arrive in theaters on April 22nd, 2022, but a new trailer has arrived ahead of the New Year.