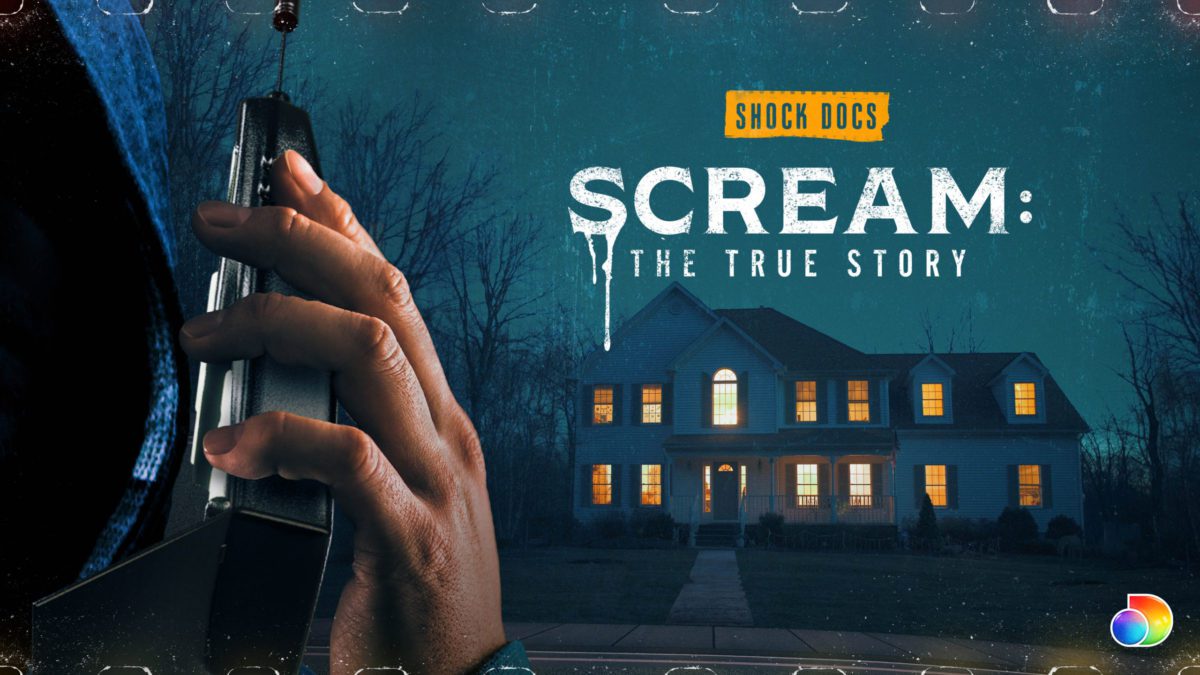 Discovery+’s popular series “Shock Docs” is gearing up for the release of a new installment that will detail the story of serial killer Danny Rolling, aka the Gainesville Ripper, who is allegedly the inspiration behind the ‘Scream’ films.

The new episode arrives on January 14th, ahead of the arrival of the new ‘Scream’ movie in theaters.

“Beginning in 1989, Danny Rolling stalked and murdered eight victims in Shreveport, Louisiana, and Gainesville, Florida, including five college students. Rolling claimed he was possessed by a demon named ‘Gemini’ when he committed his crimes; he was eventually convicted and executed in 2006.”