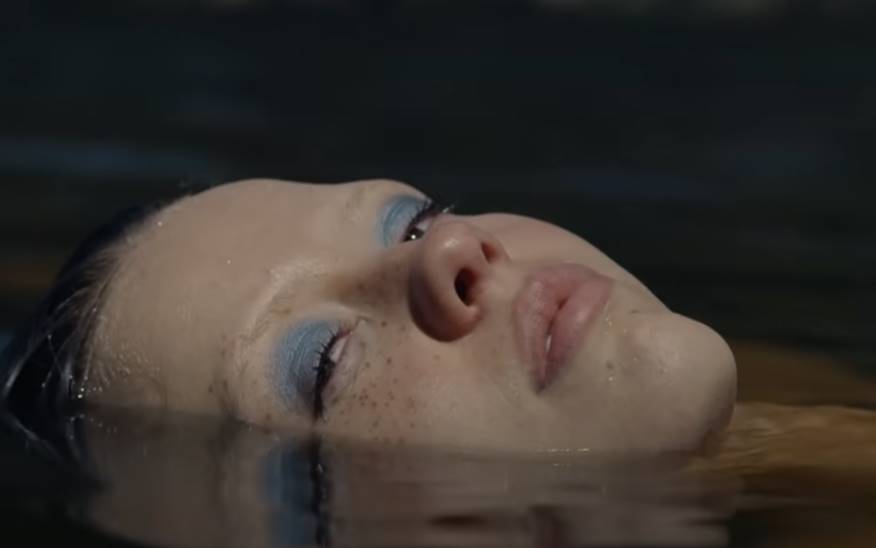 A24 has a history of dropping some incredible films, and they look to be continuing that incredible trend with the release of Ti West’s new horror film ‘X’, which is set to arrive on March 18th in theaters.

According to the official synopsis: “In 1979, a group of young filmmakers set out to make an adult film in rural Texas, but when their reclusive, elderly hosts catch them in the act, the cast soon find themselves in a desperate fight for their lives.”