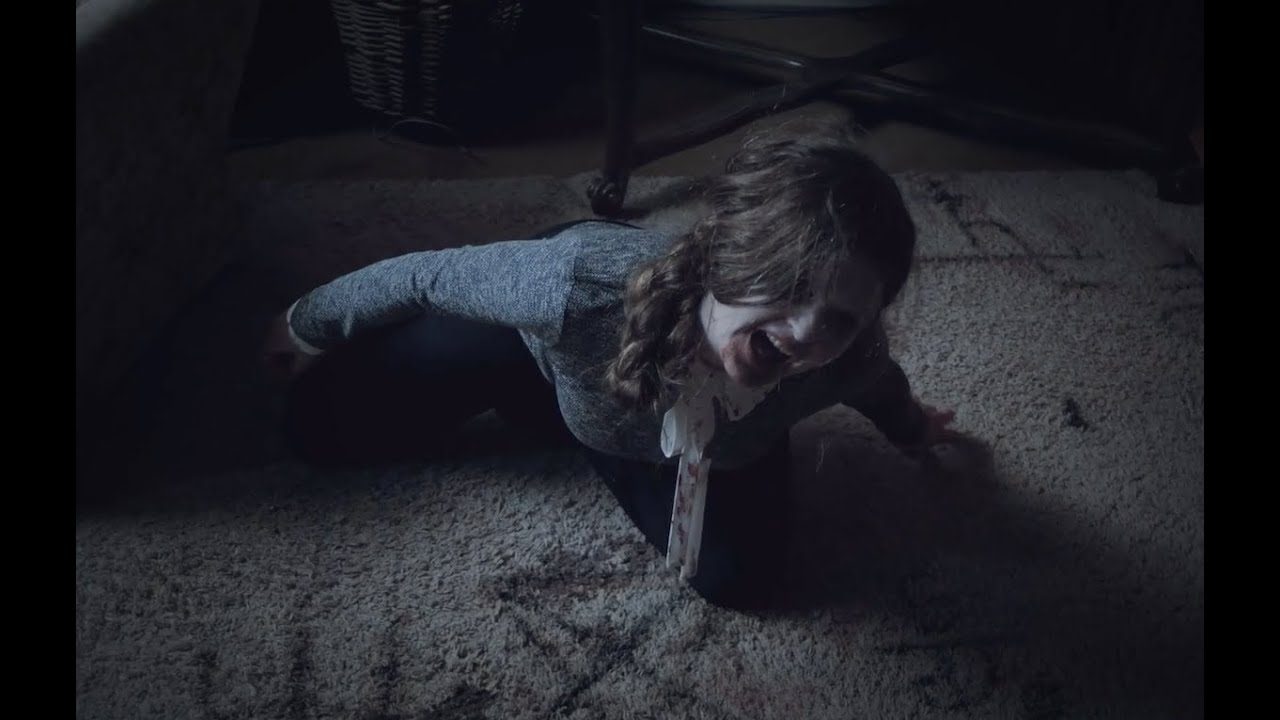 A new trailer has arrived for Uncork’d Entertainment’s new horror film ‘Exorcist Vengeance’ which stars Robert Bronzi, who is widely referred to as a Charles Bronson lookalike, and is set to hit both VOD platforms and DVD on February 8th.

According to the official synopsis: “The film tells of a tough priest (Bronzi), someone the Vatican calls to do their dirty work. When a prominent family is terrorized by a demonic force, the priest is called upon by Bishop Canelo (Berkoff) to root out the evil, but he soon realizes the solution to this mystery is tied to his own past. He must find the killer and stop the Devil’s hold on the family before it’s too late.”