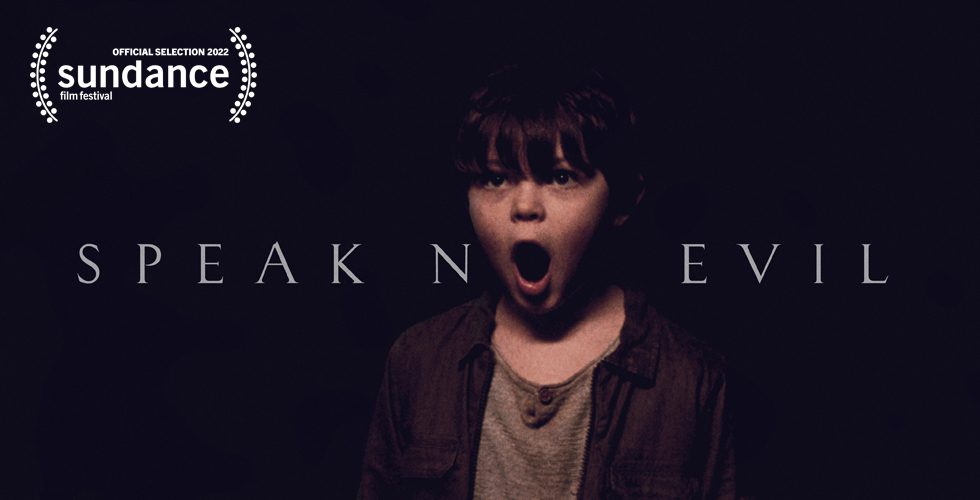 TrustNordisk has released a trailer for director and screenwriter Christian Tafdrup’s upcoming psychological horror ‘Speak No Evil’, which will make it’s World Premier at the upcoming Sundance Film Festival.

According to the official synopsis: “On a vacation in Toscana, a Danish family instantly becomes friends with a Dutch family. Months later, the Danish couple receives an unexpected invitation to visit the Dutch in their wooden house and decide to go for the weekend. However, it doesn’t take long before the joy of reunion is replaced with misunderstandings. Things gradually get out of hand, as the Dutch turn out to be something very else than what they have pretended to be. The small Danish family now find themselves trapped in a house, that they wish they had never entered.”