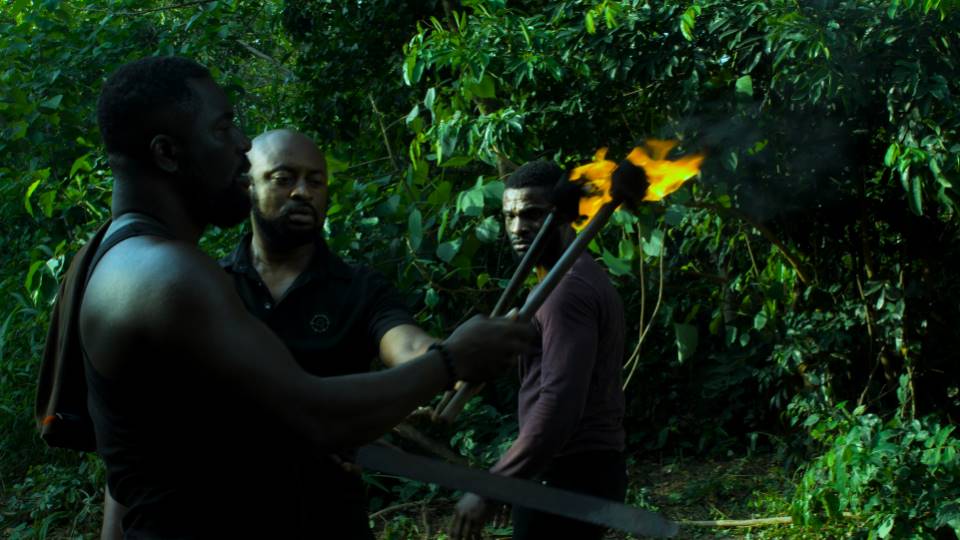 Freestyle Digital Media has officially has acquired North American VOD rights to the supernatural-horror dramatic feature film ‘The Touched One’ which will arrive on digital HD platforms on February 25th.

According to the official rundown, the film “ follows Chinaza, a woman anointed by a sacred ram to do good deeds, as she goes in search of a gang of men who did her wrong in order to correct them of their evil ways. One morning, Chinaza and two others board a local bus. Four men posing as passengers promptly abduct and take them deep into the woods for blood sacrifice. Chinaza is resigned to her fate when a mysterious ram appears and sets her free. Grateful to be alive, she pets it. Safe at home, she discovers that the hand with which she pet the ram corrects anyone she touches of their sinful ways. She is thus convinced this is the reason she is the sole survivor of the tragedy. Thereafter, she determines to find the kidnappers to guide them onto a righteous path. The families of the two other victims who did not make it that day have other ideas to exact their own brand of street justice on the men.”

In this article:Freestyle Digital Media, The Touched One